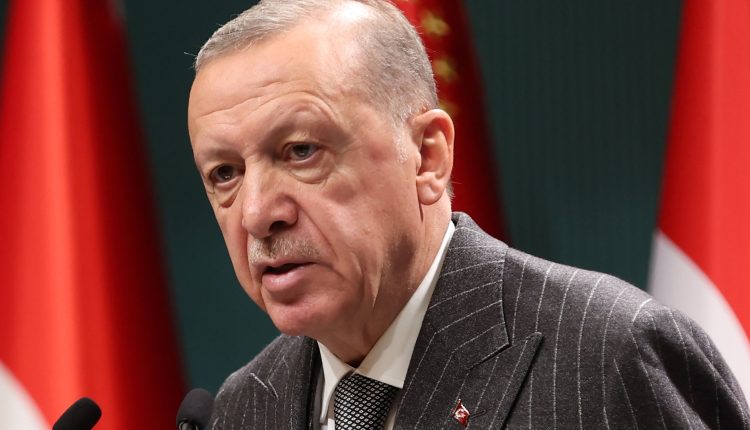 FDP politician Wolfgang Kubicki is threatened with criminal proceedings for his statement about Turkish President Recep Tayyip Erdogan. This is reported by the “Spiegel”. During an election campaign in Hildesheim, Bundestag Vice President Kubicki described Erdoğan as a “little sewer rat” and sharply criticized his refugee policy in this context.

According to “Spiegel”, the Cologne lawyer Mustafa Kaplan filed a criminal complaint against Kubicki on Erdogan’s behalf and also filed a criminal complaint for insult and defamation. The letter was dated September 29th. The seven-page letter went to the public prosecutor’s office in Hildesheim because of the local jurisdiction. It’s in the magazine.

Kaplan writes that the term “sewer rat” should be understood to mean that Erdogan is a person “who is seen as morally neglected, morally degraded and disgusting”. Kubicki is not concerned with factual criticism, but solely with defamation. Aggravated by the fact that the expression for Erdogan “also for religious reasons” is difficult to accept.

Incidentally, Kubicki indirectly accused the President of using refugees as a means of exerting pressure on the West. That is demonstrably untrue.

Kubicki admitted that in a side note he had called Erdogan a “little sewer rat”. A sewer rat is a “small, cute, but clever and devious creature, which is why it also appears as a protagonist in children’s stories” (‘Kalle Kanalratte’, ‘Ratatouille’), Kubicki defended himself.

Meanwhile, the Foreign Office has distanced itself from the statements made by the FDP politician – albeit only indirectly. A spokesman explained on Wednesday the basic attitude of his ministry, according to which dealings with representatives of other countries must be “respectful”. “In this respect, insulting statements have no place in international dealings and in our communication.” However, he did not want these statements to be understood as direct criticism of Kubicki. As a ministry spokesman, he will not comment on statements made by a member of parliament.