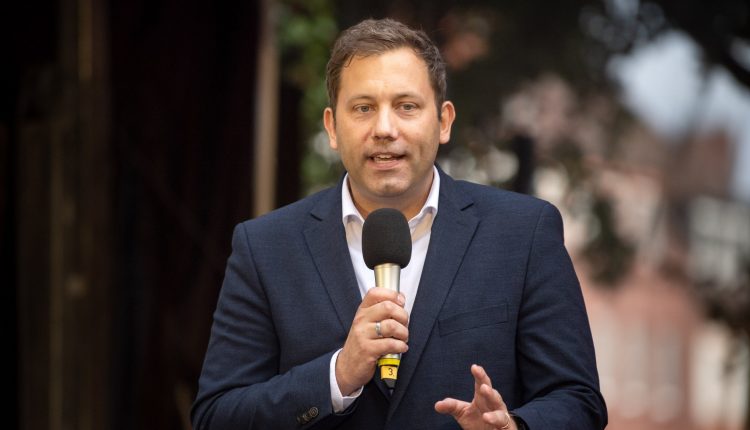 SPD leader Klingbeil has questioned the gas levy in view of the imminent nationalization of Uniper. He defended the coalition’s approach – in times of crisis, a government needs the strength to rethink decisions.

In the discussion about the gas levy, SPD chairman Lars Klingbeil spoke out in favor of reviewing the controversial instrument.

“I support the path that Robert Habeck suggested here,” said Klingbeil of the editorial network Germany with a view to the planned nationalization of the gas importer Uniper. “But I also say clearly: The gas levy should now be put to the test.”

Never before has a federal government had to make so many serious decisions from day one, said Klingbeil. “In such a situation, a government also needs the strength to reconsider and correct paths.” That has now happened with the state’s entry into Uniper – it has turned out that this is the better way.

According to the party leader, there were concerns in the SPD about the instrument of the gas levy from the outset. The goal behind it is and remains correct: “It’s about supporting the gas supply infrastructure.” But it has to be fair.

The gas surcharge is intended to support gas importers who have very high replacement procurement costs due to a lack of Russian supplies. Despite the planned nationalization of Uniper, the federal government wants to stick to the instrument, which is to be introduced on October 1, for the time being.

Economics Minister Habeck (Greens) yesterday announced changes to the Energy Security Act to exclude so-called free riders from the levy. Only companies that are actually in need should benefit from this. According to the ministry, the changes are to be decided by the cabinet on September 28.