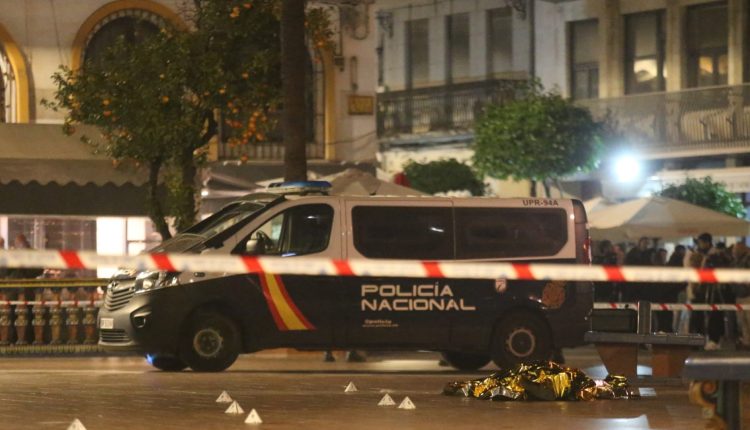 One person was killed in an attack with a machete in southern Spain – several people were injured. The perpetrator is said to have attacked people in at least two churches.

A churchman was killed in a machete attack in Algeciras, southern Spain. The alleged perpetrator injured four other people, including a priest, in at least two churches, reported the state television broadcaster RTVE and other Spanish media, citing the police. He was later arrested. The sacristan’s body was reportedly found in a public square in front of a church in the Andalusian city.

The public prosecutor’s office has initiated a preliminary investigation into suspected terrorism, wrote the newspaper “El País”. The suspect is a 25-year-old Moroccan. According to eyewitnesses, the man broke into the church of San Isidro shouting “for Allah” and urging people to profess Islam, the newspaper “elDiario.es” reported. He injured the priest who was present with the machete.

Three women were able to escape from the church and alerted the police from a nearby barber shop. According to the report, the perpetrator then ran to the La Palma church, just 200 meters away, where he threatened clergy. The altar boy there opposed him and followed him to the street, where the attacker fatally injured him, “elDiario.es” continued. Shortly thereafter, the alleged perpetrator was arrested by the police.

The regional head of government of the autonomous community of Andalusia, Juanma Moreno, condemned the crime on Twitter, but at the same time called for prudence while “the facts are being examined”. He assured that “intolerance will never have a place in our society”.