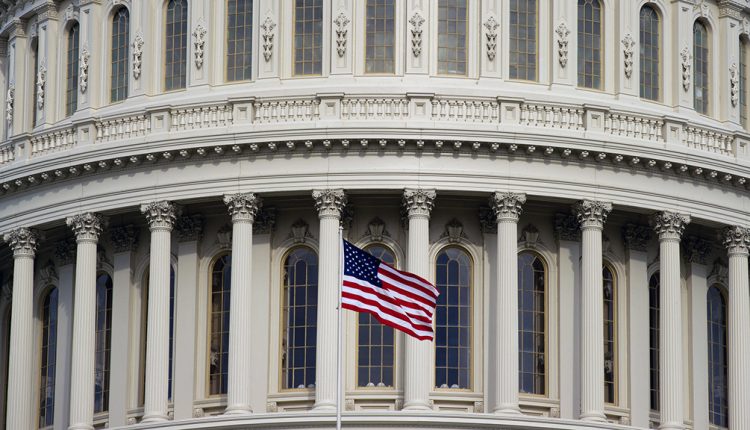 The US Senate has passed a compromise between Democrats and Republicans for slightly stricter federal gun laws. The vote in the House of Representatives is still pending.

For the first time in around 30 years, gun laws in the USA could at least be tightened a little. In the Senate, a majority of MPs voted for slightly stricter regulations at the federal level.

First slight tightening of US gun laws after 30 years

In the vote, 65 members of the second chamber of the US Congress voted in favor of the tightening, 33 spoke out against it. In addition to the 50 senators from President Joe Biden’s Democrats, 15 senators from the opposition Republicans also voted for the stricter regulations. Democrats and Republicans had already agreed on the compromise that had now been approved in mid-June, especially in view of two serious massacres in May, which had sparked renewed criticism of the existing gun laws.

The compromise stipulates that people under the age of 21 who want to buy a gun in the United States will be checked more closely – for example for possible criminal records. In addition, the new law provides financial incentives for states if they introduce regulations that make it easier to confiscate guns, at least temporarily, from potential criminals.

After the Senate, the House of Representatives must now also agree to the tightened gun law, only then can it officially come into force with Biden’s signature. Originally, the Democrats wanted to implement much stricter regulations, but failed due to resistance from the Republicans.

The reason for the at least minor reform of the gun law was a shootout in the metropolis of Buffalo, in which an 18-year-old killed ten people in front of and in a supermarket in mid-May and injured three others. Most of the victims were African American.

About a week and a half later, a shooting spree broke out at Robb Elementary School in the small town of Uvalde, Texas. Again, the shooter was 18 years old. He shot 19 children and two teachers.