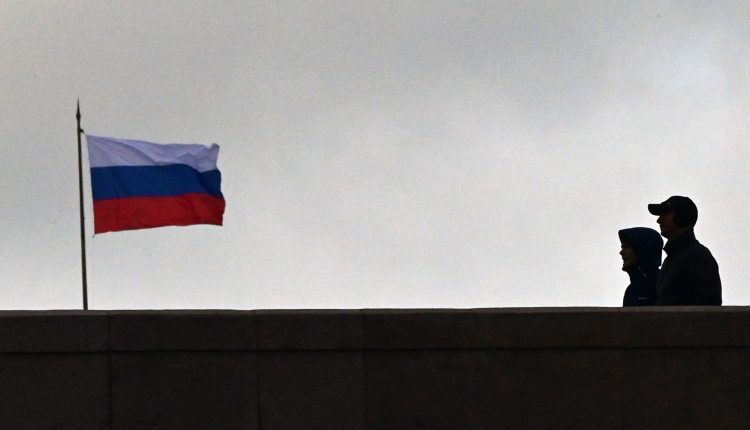 Although experts had assumed a stronger decline, the Russian economy slipped significantly into the red in the second quarter. One of the reasons may be the sanctions imposed as a result of the war against Ukraine.

The Russian economy shrank significantly in the spring. The gross domestic product (GDP) fell by 4.0 percent in the period from April to June compared to the corresponding quarter of the previous year, as announced by the national statistical office. Economists had expected a sharper decline of 4.7 percent.

The statistics office did not provide any further information on the reasons for the decline. Analysts, however, see the cause as falling consumer demand and sanctions over Russia’s war of aggression against Ukraine.

Economic output has thus fallen back to the level of 2018. It is the first quarter that is completely shaped by the war against Ukraine that began on February 24th. As a result, Western countries in particular decided on far-reaching sanctions.

In the winter quarter, the Russian economy grew by 3.5 percent. The Russian central bank recently forecast a 7.0 percent decline in economic output for the third quarter. The decline could be even greater in the final quarter.

The International Monetary Fund expects a deep and long recession for Russia. Economic output in the country is expected to shrink by 6.0 percent this year. For 2023, the fund expects a minus of 3.5 percent in GDP.

Shots heard in Ouagadougou: mutiny or…

The United Kingdom must quickly restore…