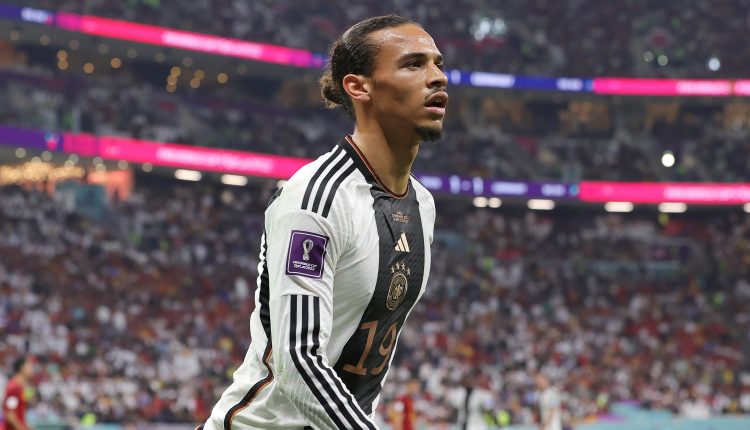 The line-up is there: coach Hansi Flick makes a change against Costa Rica and brings in Leroy Sané from the start. Joshua Kimmich moves into the back four, Niclas Füllkrug remains the joker role.

Does he play or not play? In the past few days there has hardly been a question that has been discussed more in football Germany than the possible starting XI of Niclas Füllkrug. The Werder Bremen striker salvaged the vital point after coming on as a substitute against Spain and is again only on the bench against Costa Rica. But new: Leroy Sané. The Bayern attacker replaces Thilo Kehrer in the starting XI and completes the Bavarian quartet in attack.

This also makes it clear: Joshua Kimmich moves into the back four and takes over the right-back job from Kehrer. The double six form Leon Goretzka and Ilkay Gündogan. “We want to set even more playful accents,” said DFB managing director Oliver Bierhoff of the sports show.

Third round of negotiations started in the postal wage dispute