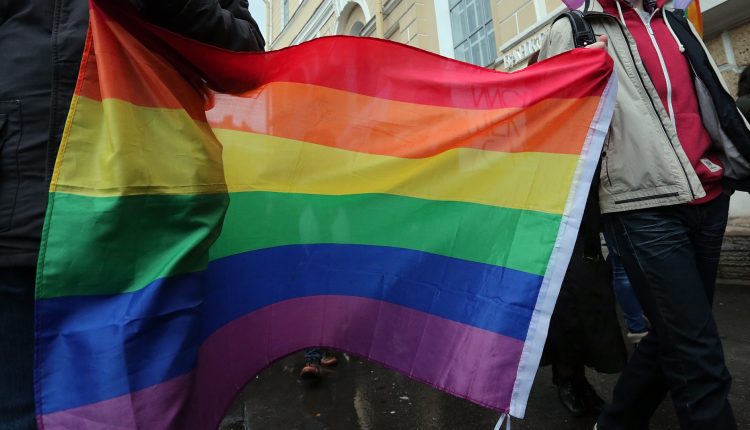 Statements or depictions of, among other things, homosexuality in the presence of minors are already prohibited in Russia. Now the Duma wants to expand the law further – and also ban it for adults.

The Russian State Duma has approved a tightening of the law against “LGBTQ propaganda”. “Any promotion of non-traditional sexual relations will have consequences,” Vyacheslav Volodin, the leader of the Lower House, told Telegram. Russia is thus further restricting the rights of homosexual and queer people drastically.

The new law is seen as an extension of the policy in place since 2013, which bans “gay propaganda” against minors. Now adults are affected too. This criminalizes addressing LGBTQ people in advertising, media and online content, books, films and theatrical performance.

But the law has also been made stricter for children and young people. For example, no information about gender reassignment that could encourage them to do so should be given to minors.

Violations of the new regulations face high fines – citizens up to 200,000 rubles (almost 3,200 euros), companies and organizations up to five million rubles (almost 80,000 euros). Foreigners can even be punished with 15 days imprisonment and expulsion from Russia.

The law now has to be approved by the upper house of the Russian parliament and by President Vladimir Putin.

Businesses and activists are concerned

Months ago, activists warned of the tightening of the law that has now taken place. They fear even greater discrimination against homosexual and queer people in Russia.

Russian film production companies and book publishers have also expressed concern about the law. It could lead to the banning of some Russian classics, such as Vladimir Nabokov’s novel “Lolita,” it said. A publisher has noted that even the mention of certain historical facts could be fatal to him.

LGBTQ people have been oppressed in Russia for years. The English abbreviation stands for lesbian, gay, bisexual, transgender and queer.