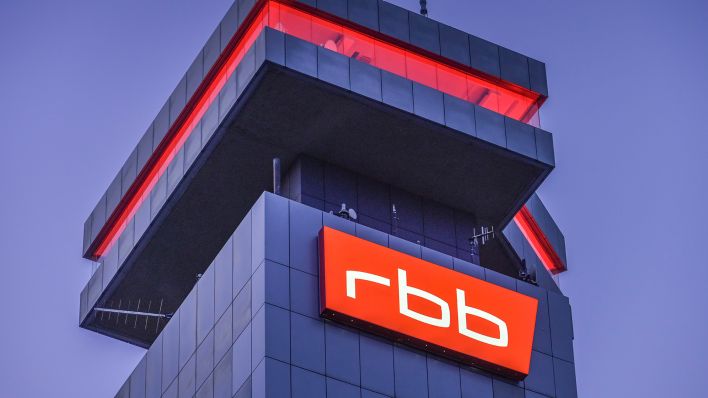 The crisis in rbb has further personnel consequences: the legal director of the house will be released from her official duties for the time being, the broadcaster announced on Friday. The Attorney General’s Office is investigating against them.

Interim director Katrin Vernau said: “For Susann Lange and I it is clear that the release from official duties is not an admission of guilt on your part. With this far-reaching step, however, we want to avoid any appearance that the current investigation by the public prosecutor’s office means that the exercise of the office of legal Director of the RBB or the management of the legal department could be affected.” The presumption of innocence continues to apply without restriction.

The “variable remuneration system” in rbb had called the courts of auditors in Berlin and Brandenburg into action at the beginning of September. Both bodies announced an audit due to non-tariff bonus payments to executives at the station.

According to information from the rbb research team, rbb paid a five-digit sum to a consulting firm to develop the bonus system that became known in the course of the allegations against the director Schlesinger, who has since been fired without notice, and the resigned chief controller Wolf-Dieter Wolf. There are no such bonuses in other ARD houses. The board of directors of rbb has now decided to abolish the system.