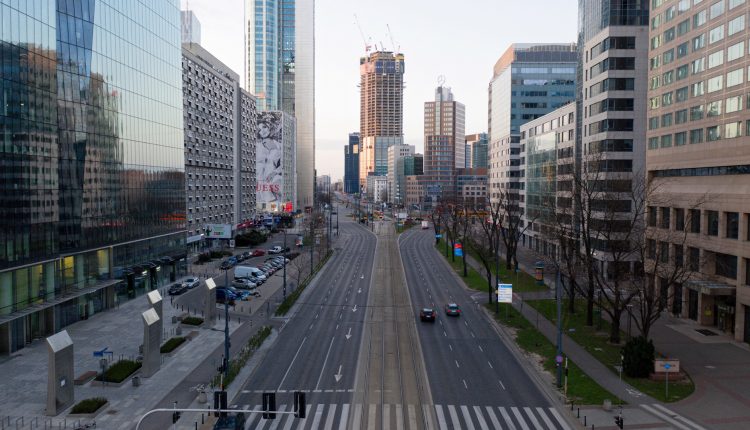 Almost all corona advisors to the government in Poland have resigned in protest. The influence of opponents of vaccination is spreading in the cabinet, the experts complained in a letter. Their recommendations have not been taken into account.

In Poland, the dispute over state corona policy has led to an open scandal in the government’s medical advisory board. Thirteen out of seventeen members have left the Medical Council in protest at the growing influence of anti-vaccination groups.

The experts justified this in a letter to Prime Minister Mateusz Morawiecki with a “lack of influence” of their recommendations. “At the same time, we have observed that there is a growing tolerance for groups that deny the threat of Covid-19 and the importance of vaccination in the fight against the pandemic.”

Government members and other high-ranking employees have also denied the risks of corona infection, according to the letter, which was signed by leading virologists, epidemiologists and intensive care physicians. Only four members of the Council did not join.

The government had taken “only very limited measures” to counteract the increase in cases in the fall, criticized the advisors. The cabinet failed to “confront the threat posed by the omicron variant, despite the alarmingly high number of predicted deaths”.

The opposition has long accused the national conservative PiS government of avoiding drastic measures in view of the comparatively low vaccination rate so as not to alienate opponents of vaccination in its own ranks. Several MPs from the right-wing nationalist ruling party Law and Justice (PiS) have repeatedly spoken out against corona vaccinations in the past.

Only a good 50 percent of Poles have been vaccinated twice

The resignation of the experts came after the country with 38 million inhabitants exceeded the threshold of 100,000 corona deaths today. Currently, 56.4 percent of the population has been vaccinated at least twice. About 22 percent already have a booster vaccination.