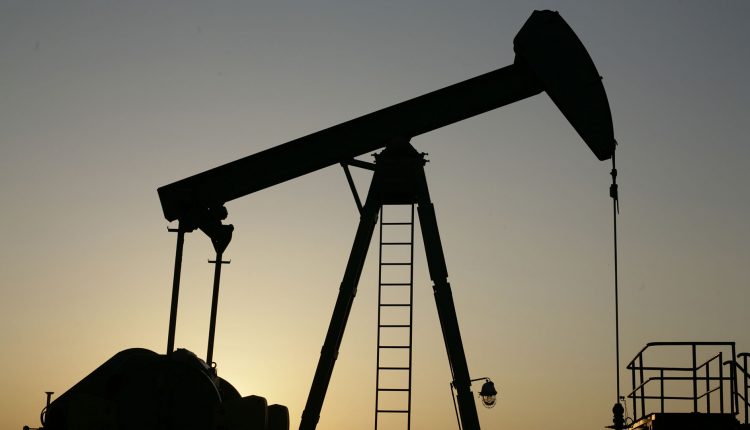 Starting tomorrow, EU sanctions against Russia’s oil revenues will apply. The OPEC+ countries have nevertheless confirmed their previous targets for oil production. However, a specialist committee wants to review the funding strategy every two months.

The major oil exporting countries are leaving current production levels unchanged. At an online conference, the oil alliance OPEC+ confirmed the decision made in October to produce two million barrels (159 liters each) less per day by the end of 2023. The 23-nation alliance announced its decision a day ahead of an EU boycott of most Russian oil and a price cap of $60 a barrel for Russian oil experts coming into effect that the EU and G7 agreed on.

The EU and G7 measures are intended to reduce Russia’s oil revenues because of its war of aggression against Ukraine. At the same time, the price cap is intended to prevent global oil prices from rising once the embargo comes into force. Russia is also part of OPEC+.

A specialist committee of OPEC+ wants to review the production strategy every two months, it said. Should the market situation require it, consultations would take place immediately at ministerial level. The next regular ministerial meeting is scheduled for June 4, 2023.

The influence of the cartel, which expanded to include ten non-OPEC countries in 2016, remains significant. Allianz has a global market share of around 40 percent.