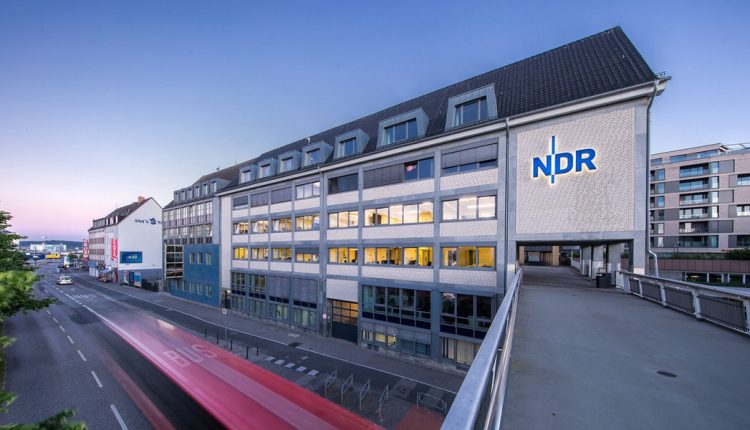 Several media reported at the end of August that there was a “political filter” in the Kiel state radio station. in the Reports by the consulting firm Deloitte, which were presented at a press conference on Wednesday, found no evidence of this. “Based on the investigation, we have no indications of systematic or deliberate violations of the programming principles of the NDR in the program of the LFH SH, especially in the context of state political reporting,” the report says. The State Broadcasting Council commissioned the investigation.

AUDIO: Auditors present an external report on the NDR in Kiel (3 min)

In the six cases examined, the examiners identified poor communication, an unclear understanding of the role of individual managers and a lack of sensitivity with regard to complaints from outside and compliance issues as the central problems at the NDR in Kiel. However, journalistic principles have not been systematically violated. An internal investigation by the NDR had previously come to a similar conclusion.

The State Broadcasting Council has commissioned experts to review the allegations against the NDR state broadcasting center in Kiel. Find the results here. Download (346KB)

For the report, Deloitte spoke with 30 employees for around 100 hours and also viewed the internal audit report and e-mails as well as the program contributions in question. The six cases examined as part of the so-called forensic investigation included reports on children being deported and the role of the German Red Cross, the Farmers’ Day 2020 and the resignation of Interior Minister Hans-Joachim Grote (CDU). Also examined were allegations related to a state spokesman’s failure to report a traffic accident while under the influence of alcohol and a program complaint from a state agency director. The last case concerned the activities of the partner of an NDR program employee in the local election campaign.

According to the chairwoman of the state broadcasting council, Laura Pooth, the investigation report revealed weaknesses. The NDR must act now.

“The state broadcasting center works according to journalistic criteria and reports are balanced overall,” said the chairwoman of the state broadcasting council, Laura Pooth. At the same time, the report identified weaknesses, such as non-compliance with correct and transparent complaints procedures. Now the NDR must react quickly.

Complaints would have to be transparently documented and forwarded to the state broadcasting council in accordance with the NDR state contract, Pooth said at the press conference. At the same time, it is important to make more use of internal channels for journalistic conflict resolution. Furthermore, more should be done to sensitize individual employees to political compliance rules. Because even the appearance of bribery should be avoided. There should be no doubts about the independence of the reporting.

Director Joachim Knuth: Openness is the most effective protection

“Northern Germans can rely on the fact that the Landesfunkhaus Schleswig-Holstein works independently and according to comprehensible journalistic criteria,” said NDR Director General Joachim Knuth. At the same time, the differentiated examination shows that program conflicts must be dealt with more sensitively. Existing rules would have to be handled and communicated even more clearly. “Openness is the most effective protection at this point to prevent suspicions from arising in the first place,” says Knuth.

Stein: “There was no political influence”

After allegations against editor-in-chief Norbert Lorentzen and political chief Julia Stein became public through press reports in the summer, Funkhaus boss Volker Thormählen drew personal consequences. Stein and Lorentzen are no longer active in their previous roles and should be given new tasks outside of the Landesfunkhaus Kiel.

“I am relieved that in the end nothing remains of the serious allegations against my work,” said Stein after the presentation of the Deloitte report. “There was no political influence and no suppressed research.” The allegations had weighed heavily on the mood in the house, but now we know that they were unfounded. She is grateful for the external and independent clarification.

Norbert Lorentzen expressed a similar view: “Now the facts are finally available. They speak for themselves: All the allegations made against us are unfounded. Our actions were aimed at ensuring up-to-date, transparent and balanced state political reporting for Schleswig-Holstein.”

The processing is not over yet. Another external team of experts is currently examining the working atmosphere throughout NDR. The results should be available early next year.

At a press conference by the Land Broadcasting Council, the consulting firm Deloitte presented its test report on the allegations at the NDR in Kiel. 35 mins

Several allegations have recently been made against the NDR. What is known about this so far? Here you will find all important questions and answers. more

The internal processing of the allegations against the NDR Landesfunkhaus in Kiel has been completed. An external investigation of the facts is still pending. more

NDR director Knuth commissioned the investigation. He would like an inventory of the climate in all areas. more