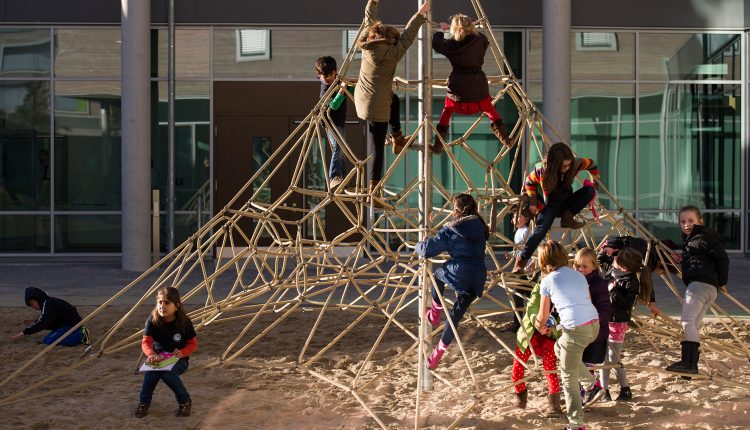 Schools closed due to a crisis – what happened not long ago due to the corona pandemic should not be repeated despite the impending gas shortage. The culture ministers of the federal states assured not only open but also warm classrooms.

For weeks, the federal government has been appealing and warning people to use less energy, especially with a view to the autumn and winter months. As everyone as possible should take part: business, municipalities and private households. But the culture ministers of the federal states are now drawing a line when it comes to saving – and that applies to the classroom.

“Schools will definitely remain open this autumn and winter, even during the energy crisis,” assured Karin Prien, President of the Conference of Ministers of Education (KMK) and Schleswig-Holstein’s Minister of Education. And that also applies in the event that gas should actually become scarce, because schools are “part of the critical infrastructure and must then be specially protected”. Especially after around two and a half years of restrictions due to the corona pandemic, “we owe it to children and young people,” emphasized Prien.

“Pupils must not freeze”

Of course, schools should also save energy – where possible, said the CDU politician. But Prien drew a clear line for the efforts to reduce energy consumption in schools as well:

The important thing is that pupils must not freeze in their classrooms. School classes are therefore also exempt from temperature drops. We appeal to the school authorities to stick to it.

In addition to the actual school buildings, from the point of view of Saxony-Anhalt’s Education Minister Eva Feußner, gymnasiums and swimming pools must also remain open for physical education classes in order to “counteract possible physical and motor deficits in children and young people”.

Apart from the energy crisis, the ministers of education see the schools as being well prepared for the colder season when it comes to the corona pandemic. The population is largely immunized through vaccinations and infections. In addition, the federal states have “a toolbox” of measures that have already proven themselves in the previous pandemic and can be adapted depending on the situation and infection rate, said Prien. However, she emphasized the future importance of corona vaccinations, also for children and young people. “That gives security and the students the normality they need,” said the KMK President.

In the eyes of Hamburg’s school senator, Ties Rabe, renewed school closures are out of the question. He pointed out that “the school closures and restrictions during the Corona crisis, but also many other changes in the student body” had already led to a “declining basic competence” among elementary school students for several years. This was shown, among other things, by studies by the institute on quality development in education. Rabe emphasized:

I consider improving basic skills in reading, writing and mathematics to be a central task in the coming years. If we do not make progress here, we will not be able to maintain the future opportunities of many children and young people, but also of the economy and society.

Integration of refugees as a growing challenge

According to the Minister of Education, schools are currently facing another challenge: the quick and best possible integration of children from refugee families. Since the beginning of the Russian war of aggression, more than 193,000 children and young people have come to the Federal Republic from the Ukraine alone and are now attending schools in Germany, according to Prien. It is now important to make it easier for young people to settle in Germany by providing them with quick and uncomplicated schooling.

But Prien also warned: “However, we are observing with increasing concern the increased influx of children and young people from other countries. The schools are increasingly reaching their limits.”

The most recent meeting of the federal and state governments last Tuesday dealt with the energy crisis, but also with questions of refugee care. The states had pushed for more financial support from the federal government. However, both sides could not agree on concrete decisions.