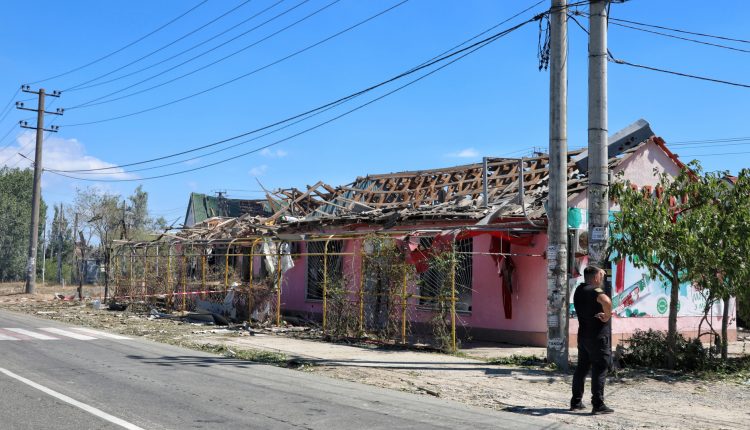 The US is concerned about illegal authorities in Ukraine. Russia threatens to cut diplomatic relations with the US. All developments in the live blog.

According to a news agency, Russia is threatening the United States up to and including breaking off diplomatic relations if Russia is declared a “state sponsor of terrorism”. The passage of such a law would cause “heaviest collateral damage for bilateral diplomatic relations, up to and including a decline or even a termination,” the official Russian news agency TASS quoted the head of the North America department of the Russian foreign ministry, Alexander Darchiyev as saying. “The American side has been warned,” Darchiyev adds, according to Tass.

US concerned about illegal authorities in Ukraine

The United States is concerned by reports that British, Swedish and Croatian nationals have been indicted by “illegal authorities in eastern Ukraine,” Secretary of State Antony Blinken wrote on Twitter. “Russia and its proxies are obliged to respect international humanitarian law, including the rights and protection of prisoners of war,” the politician said.

The live blog from Friday to read