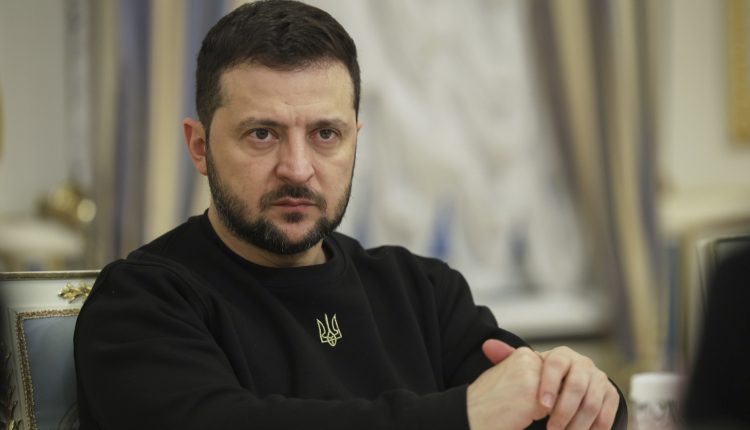 After the tank commitment, Ukrainian President Zelenskyj also calls for long-range missiles and jets. Russia has criticized the UNESCO decision on Odessa as “politically motivated”. All developments in the live blog.

Russia has sharply criticized UNESCO’s decision to declare the old town of the Ukrainian port city of Odessa a World Heritage Site in Danger. This step was “politically motivated,” said the Foreign Ministry in Moscow in the evening. A group of Western countries forced the decision. “It was hastily prepared and disregarded the actually high standards of UNESCO,” the Russian Foreign Ministry went on to criticize.

On Wednesday, UNESCO added the old town of Odessa to the list of World Heritage in Danger, which means, among other things, better access to technical and financial support. “Odessa, a free city, a cosmopolitan city with a famous port that has shaped film, literature and the arts, is now under the increased protection of the international community,” said UNESCO Secretary-General Audrey Azoulay.

A few hours after Germany and the United States had promised to supply battle tanks, Ukrainian President Volodymyr Zelenskyy also asked his country’s western allies for long-range missiles and combat aircraft. “The more support our heroes on the front lines get from the world, the faster Russian aggression will end,” said Zelenskyy in his nightly video address.

The head of state also thanked Chancellor Olaf Scholz (SPD) and US President Joe Biden for their commitment to supply battle tanks. Zelenskyi said he spoke to NATO Secretary General Jens Stoltenberg. It is important for Ukraine to “start the delivery of long-range missiles.” Kyiv and its western allies should also “expand our artillery cooperation” and enable the “deployment of combat aircraft”.