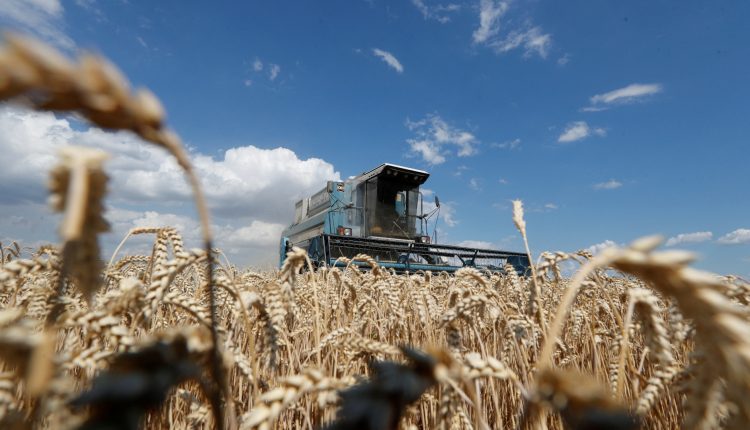 NASA researchers report that Russia has harvested grain worth a billion dollars in Ukraine. According to US intelligence, the slowed-down fighting will continue. All developments in the live blog.

According to the US space agency NASA, Russia harvested wheat worth around a billion dollars (around 950 million euros) from Ukrainian fields this year. Around 5.8 million tons of wheat have been harvested from fields in Ukraine that are not under the country’s control, said NASA Harvest, the US space agency’s food security and agriculture program.

For the survey, NASA Harvest uses satellite data and modeling together with several partner institutions. The scientists involved in the research project estimate that a total of around 26.6 million tons were harvested in Ukraine this year, which is significantly more than previously predicted. Although that is less than the record harvest of 33 million tons in the previous year, it is close to the average.

The US intelligence service assumes that the slowdown in fighting in Ukraine will continue. “We are already seeing a kind of reduced pace of conflict and we expect that to continue in the coming months,” said Avril Haines, director of national intelligence.

Both countries would attempt to stock up on night supplies in preparation for a post-winter counteroffensive. Despite Russian attacks on the Ukrainian power grid and other civilian facilities, there are no signs of a reduced Ukrainian will to resist.

The live blog from Saturday to read