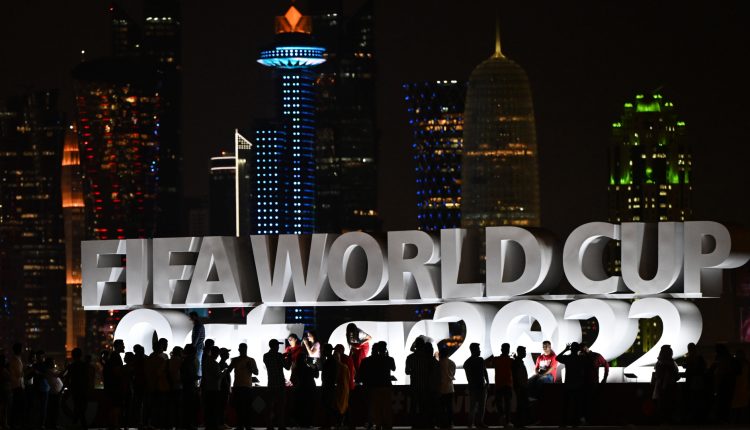 The youngsters of the Erbil Sports Club train on the soccer field next to the main road. Ali Geywan is one of about 20 players who showed up for training today. “Of course it’s fun for me to win in front of spectators here in the stadium,” he says. “But it’s also great to play somewhere quiet with your friends – I just love football.”

The 22-year-old plays in defence. He has been training since he was a child so that he could one day be part of the pros. And get the chance to play for one of the big European clubs. “I have so many dreams – also when it comes to football. But I won’t be able to realize them here.”

Association sees itself as Kurdish

The football club in which Geywan plays has a long tradition: Erbil Sports Club was founded in 1968, more than 50 years ago. In 1992, the club then moved into the newly built stadium next to the main street – almost 25,000 spectators can be seated here. And although the club plays in the first Iraqi league, is located on Iraqi territory and has won several Iraqi championships, Erbil Sports Club clearly sees itself as Kurdish.

“It is our dream that Kurdistan will one day become its own country,” explains the team’s coach. “And we hope that this dream will become a reality.”

In Iraq, Erbil Sports Club is a big deal. He is the first Iraqi club to ever buy players from abroad. And he became the first club in the country to qualify for the Asian Champions League and the Arab Champions League.

“Nobody will discover you here”

But the glitz and glamor of big European clubs such as Bayern Munich, Real Madrid or Liverpool are not to be found on the main street in Erbil. Geywan, the 22-year-old defender, definitely wants to get away from here as soon as possible. “Nobody will discover you here,” he says. “And you won’t be famous either. You have to go to Europe to make a name for yourself.”

What would keep him longer would be an official Kurdish national team. But there isn’t. There is no Kurdish state either.

Nevertheless, the 22-year-old is not going to miss out on the World Cup – even if he had to choose a different country, a different team to cheer for. “I’m supporting Brazil this year. They’re just playing great! And even if there’s no Kurdish team – I’ll still watch the World Cup.”