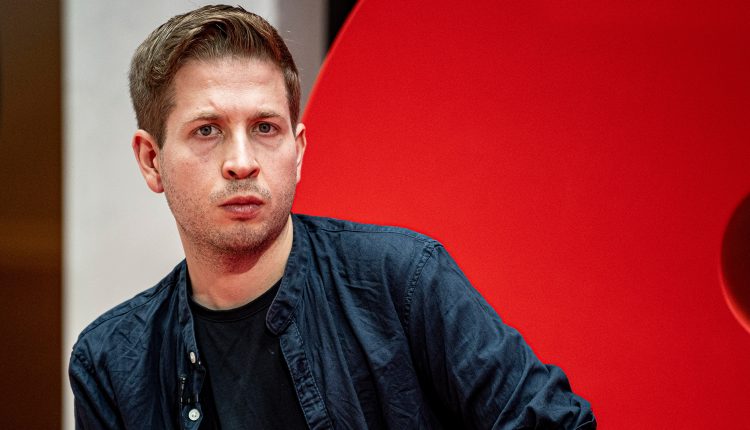 The fact that ex-Chancellor Schröder has given up his top position on the supervisory board of the Russian energy giant Rosneft comes “much too late” for SPD General Secretary Kühnert. Chancellor Scholz sees no further need for action.

SPD General Secretary Kevin Kühnert has criticized Gerhard Schröder’s decision to give up his position on the supervisory board of the Russian energy company Rosneft as “unfortunately much too late”.

Schröder’s decision was “probably not entirely accidental,” said Kühnert of the “Rheinische Post”. The federal government, the Bundestag and the EU Parliament had previously increased the pressure on the former chancellor.

The Bundestag slashed the privileges for former chancellors, the EU parliamentarians had called for sanctions to be imposed against Schröder. Kühnert kept a low profile on these demands: “I have no reason to hold a protective hand over him. If there are clear, objective criteria for sanctions lists, then of course they apply to everyone. Others have to judge whether that is the case here. “

Chancellor Olaf Scholz called on Schröder to stop further activities for companies from Russia. “We note that it is now happening to one and the others must follow,” Scholz said on the sidelines of the SPD state delegate conference in Hildesheim. The Federal Chancellor stressed that Schröder stands alone with his attitude. Lower Saxony’s Prime Minister Stephan Weil welcomed Schröder’s step – from his point of view, too, the decision came too late.

criticism from the Greens

The Green MEP Reinhard Bütikofer told the “Handelsblatt”: “Neither Mr. Schröder nor the SPD will be able to leave this matter behind with half measures.” He accused Chancellor Scholz of refusing plain text. “Scholz’s statements about the Schröder cause show hesitation.” Scholz speaks more as an SPD man and less as chancellor, said Bütikofer.