Kirchner was sentenced to six years in prison in Argentina 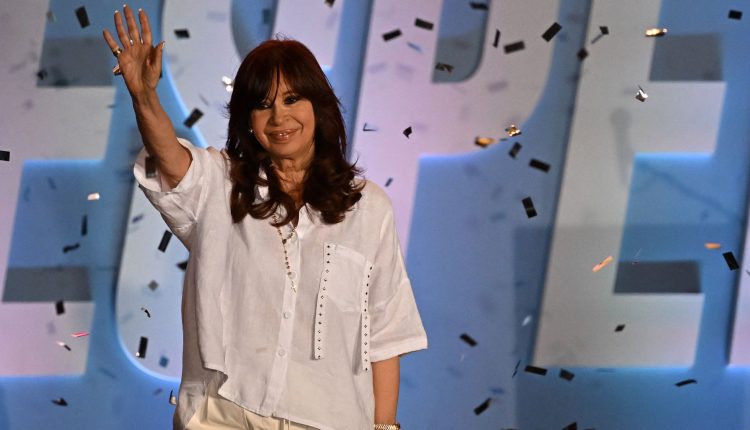 Argentina’s powerful Vice President Kirchner has been sentenced to six years in prison for corruption. In addition, a federal court in Buenos Aires ordered that she be barred from holding public office.

Argentina’s Vice President Cristina Kirchner has been found guilty of corruption and sentenced to six years in prison. In addition, the competent court ruled that the former head of state should not be allowed to hold any political offices until the end of her life.

Because of Kirchner’s current immunity and the possible appeal steps, however, it is unlikely that the verdict will be implemented for the time being.

Prosecutors had asked for twelve years

The court ruled that Kirchner was guilty of corruption to the detriment of the state. The process involved public tenders in Santa Cruz in the south of the country, including during her presidency between 2007 and 2015.

The public prosecutor’s office had demanded a twelve-year prison sentence and a lifelong ban from office in August. Kirchner’s lawyers, in turn, pleaded for an acquittal.

The left-wing politician is currently Argentina’s most controversial politician. She had criticized the process from the start as “politically motivated”. After the verdict, the 69-year-old said the punishment against her had been planned “by the judicial mafia” from the start.

However, Kirchner also announced that he would no longer be running for political office in next year’s elections. “I’m not going to run for anything, whether it’s for senator, vice president, or president,” she said.