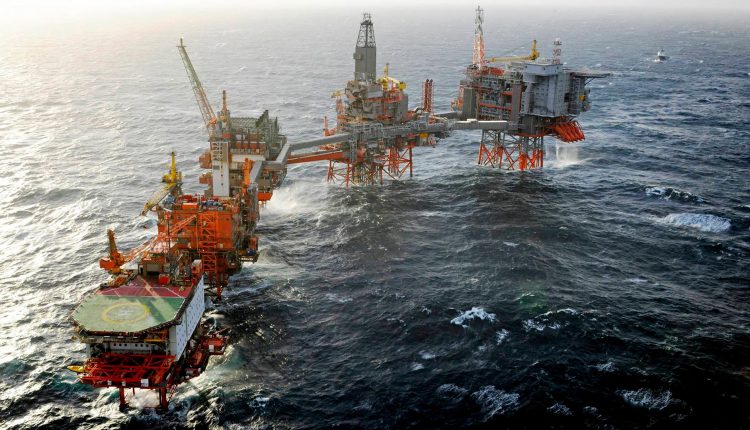 Sustainability was also a trend on the stock exchange – before the shares of oil multinationals and armaments companies promised quick returns again. Is the financial system creating the wrong incentives?

Invest money and do good for the environment: not that easy, as the latest report by the non-governmental organization Finanzwende shows. Because the capital market works in such a way that short-term profit maximization beats sustainable investment, says economist Magdalena Senn from Finanzwende. The problem is that financial market players have so far been very much geared towards short-term returns. “Quarterly figures are in the foreground, and in many places this prevents the investments that we need for the long-term alignment with the climate goals,” says Senn.

The most recent example is the hot run in oil stocks. Driven by the geopolitical changes caused by the Russian war of aggression against Ukraine, the energy market is currently being reorganized. Oil prices are skyrocketing – investors are making a lot of money out of it. Here, according to the expert from Finanzwende, the environmental risks are simply ignored. “That’s why we now have to change course in such a way that financing this pollution becomes expensive and unattractive, so that it’s simply not possible to make as much money there.”

According to Senn, this is where politics comes into play. Last summer, the EU published a strategy on how financial flows should be directed more towards sustainable projects. But what is green and what is not? Martin Lück from Blackrock, the world’s largest asset manager, reminds us that this definition has recently been the subject of a hard struggle. “Let’s just think of the so-called EU taxonomy, where nuclear energy or fossil energy such as gas are also described as sustainable energy sources, which of course is nonsense, and we all know that,” said Lück. The balancing of interests is very difficult, and therefore the Brussels taxonomy is at best a first step.

Blackrock boss Larry Fink had at times publicly spoken out in favor of certain environmental and social standards at companies. This is important, especially since Blackrock is a major shareholder in many DAX companies. On the other hand, the asset manager also offers funds that contain shares of climate sinners.

“There is a lack of uniform standards”

From the point of view of Finanzwende, a general problem is that in some cases the information about sustainable investments is simply not available or not comparable. Uniform standards were missing. “Especially with the sustainability ratings, which look at how green a company already is today – there must also be standardization because we have a situation where one and the same company is rated very differently by the rating agencies,” complains economist Senn .

The financial system can be a lever to channel more money into sustainable companies – the experts at Finanzwende are convinced of that. But that doesn’t happen by itself. Because investors invest where there is a return.

No party mood in Moscow

Under the directives of Mohammed bin…

Health: More than 10% of French people…