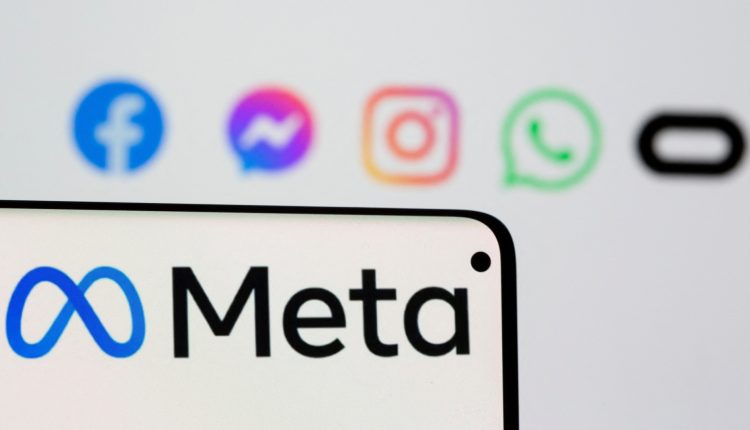 The times of unbridled growth are over – also for the Facebook and Instagram group Meta. After the first drop in sales since the IPO, Mark Zuckerberg is preparing employees for tough austerity measures.

Endless growth? That was once. The Facebook group Meta is facing strict austerity measures after the abrupt slowdown of its business. Founder and boss Mark Zuckerberg prepared the employees in an internal question and answer session for a hiring freeze and budget cuts in some areas, as reported by the financial service Bloomberg, among others.

Meta will be smaller in 2023 than this year, Zuckerberg said afterwards. He had hoped that economic development had now stabilized more, said Zuckerberg. But since it doesn’t look like it, Meta wants to plan more carefully. There should be budget cuts across various areas.

The background to the austerity measures is the sluggish business at Meta. In the second quarter, the Facebook, Instagram and WhatsApp owner’s revenue fell by one percent to $28.8 billion. That doesn’t sound like much, but it meant the end of an era: Since its IPO, Facebook had announced increasing sales figures quarter after quarter.

But now Zuckerberg’s company seems to have reached its growth limits. Because the drop in sales in the last quarter is apparently not a one-off outlier. The US group is also skeptical for the third quarter ending today and expects revenues of between 26.0 and 28.5 billion dollars. For comparison: In the third quarter of 2021, Meta had still generated almost 28.3 billion dollars.

The more difficult business conditions are also reflected on the stock market: Meta shares on the Nasdaq have fallen by around 65 percent since their record high of $384.33 in autumn 2021. At around $ 136, it is currently only worth as much as it was last time in the Corona crash low of 2020.

Development costs in the billions for “Metaverse”

To justify the sluggish business, the management refers, among other things, to concerns about the economy and inflation, which have made advertisers more economical. At the same time, Facebook and Instagram are struggling with the competition from the video app Tiktok – and Apple’s measures to improve privacy protection on the iPhone also messed up the business model. At the same time, the focus on virtual worlds – the “metaverse” – entails development costs in the billions.

Meta had grown rapidly in recent years, including to meet security and hate speech filtering requirements. As of June 30, the Group had 83,553 employees compared to 63,404 a year earlier.

Facebook group “Meta” wants to save on personnel costs