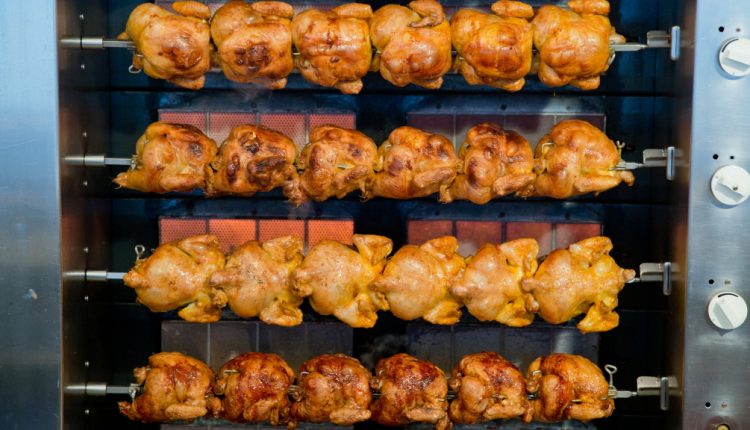 In France, from March, restaurants and canteens must publish the origin of most types of meat. The government wants to use this to stimulate the consumption of local products.

The French government wants to promote the consumption of domestic meat products with new regulations. From March, the origin of the meat offered must be indicated in all restaurants, school and company canteens in the country.

“I am very pleased that this regulation allows me to promote products from our territories, from French breeders who are among the best in the world,” said Agriculture Minister Julien Denormandie to the broadcaster franceinfo.

French breeders had long campaigned for marking. While the obligation to designate the origin of beef has been in effect since 2002, pork, poultry and lamb are now also affected. The packaging of this meat must indicate the country of breeding and the country of slaughter.

It must also be indicated whether the meat is fresh or frozen. “It is a way of supporting our own farmers,” explained the minister. You cannot compare the quality of a French chicken with that of a Ukrainian or Brazilian one. In terms of taste and quality, foreign products were at a disadvantage.

“My fight is to improve the quality of food,” Denormandy said. In addition, the minister wants to use the new labeling requirement to ensure that the quality of the meat in school canteens in particular is improved. “We have the feeling that regional products are becoming increasingly popular, especially in the canteens.”

Over half is imported meat

According to the ministry, half of the meat eaten in school canteens is imported. In the case of poultry, the proportion is even 60 percent. Foreign products are usually cheaper than chicken and chops from France.

The government justifies the new origin regulation by saying that consumers and parents want to know from schoolchildren where the meat on offer comes from. However, French consumer advocates doubt that the success of the imported goods can be stopped. Ultimately, it comes down to how much the consumer is willing to pay for the products.