Head of the Federal Network Agency: Consumers must save more energy 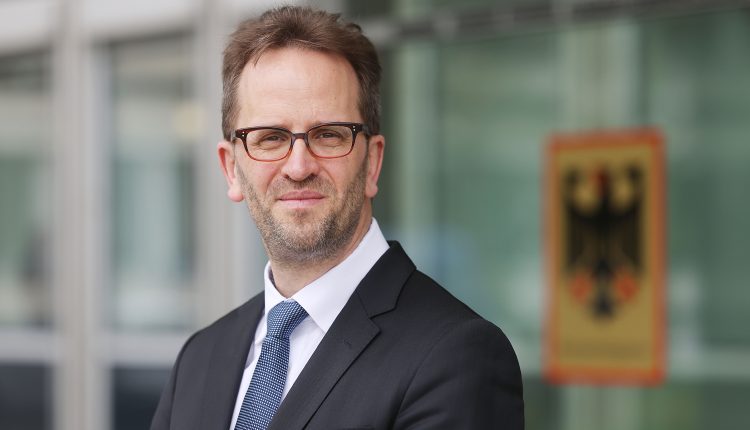 Federal Network Agency boss Müller warned of a gas shortage in clear words. This can only be prevented if consumers save at least 20 percent. Private households are not protected from savings targets.

According to the Federal Network Agency, consumers in Germany have to save significantly more energy after the recent cuts in Russian gas supplies. “If we don’t save a lot and don’t get any additional gas, we have a problem,” said head of the authorities Klaus Müller of the “Welt am Sonntag”. Gas shortages can only be prevented if consumers save at least 20 percent. In addition, the transmission of gas to neighboring countries would have to be reduced by 20 percent. You also need ten to 15 gigawatt hours of gas from other countries.

In the event of a gas shortage, private households are not protected from prescribed restrictions, said Müller. “It’s certainly not protected by the regulation if someone feels they need to heat their home to excessive temperatures in this emergency situation.” In principle, regulations are also conceivable that only allow individual rooms to be heated. “I don’t want to speculate about anything because we’re still having these discussions,” said Müller. “But I want to make it clear: In order to secure jobs, I consider austerity measures for private households to be legitimate, as long as they do not affect the protected, vital area.”

The head of the agency said there were good reasons for the current second stress test for the power supply. “One should take this second stress test seriously. We will see whether it means that nuclear power plants in Germany have to run longer.” Müller did not want to answer whether an extension of the running times beyond the so-called stretching operation of a few months is conceivable: “First of all, the question arises as to what is relevant for the next winter.”