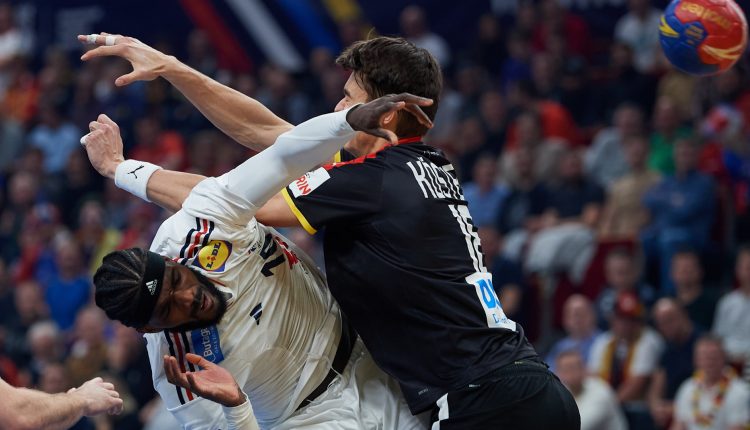 From the dream of a World Cup medal: Germany’s handball players were eliminated in the quarter-finals against France. Now the team is playing for places five to eight.

Germany’s handball players have to wait for the first World Cup medal since winning the title in 2007. The team of national coach Alfred Gislason lost in the quarterfinals against Olympic champions and record world champions France by 28:35 (16:16) and thus lost all chances of winning a medal.

In front of around 5500 spectators in Gdansk, Johannes Golla was the best thrower for the DHB selection with six goals. Despite the defeat, the convincing World Cup journey of the team, for which captain Johannes Golla was the best scorer with six goals, continues on Friday in Stockholm with the duel against African champions Egypt. There, the team is now fighting for places five to eight.

Read more about it here: