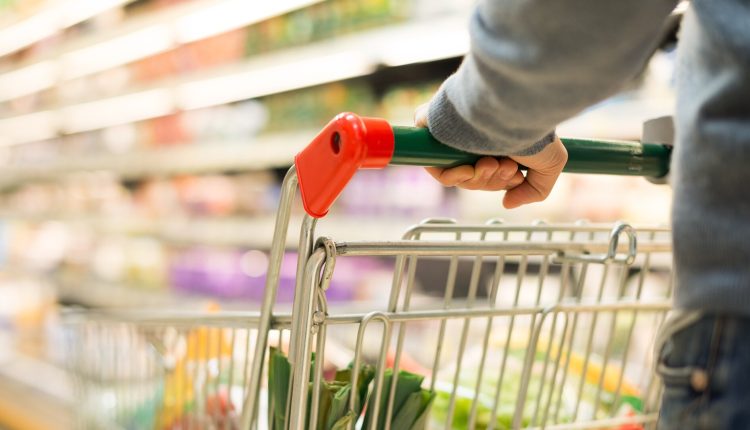 Drastic price increases and the Ukraine war are causing consumers to hesitate when it comes to spending. Disappointing Christmas sales are on the horizon for the retail trade.

The monthly survey by the German Retail Association (HDE) shows an unprecedented level of restraint among Germans when it comes to consumption. The HDE barometer, which is determined monthly by surveying 1,600 consumers, fell to 81.14 points in October – the lowest level since the surveys began. It was also the third decline in a month in a row.

The main reasons are the high energy and food prices, combined with uncertainty in view of the difficult economic situation. The association has not only determined a dwindling willingness to spend on everyday consumption, for example in the supermarket. The so-called “propensity to buy” has also fallen to its lowest level so far. It signals the planned potential consumer spending for the coming weeks and months.

The HDE estimates that Christmas business will be correspondingly difficult for retailers. Real incomes are falling as a result of high inflation coupled with low income growth. “As a result, the financial leeway is reduced both for consumer spending and for saving,” says the HDE. Toy and jewelery retailers in particular make a large part of their annual turnover in the Christmas business.

Last week, the Nuremberg-based market research company GfK reported a surprisingly sharp drop in its consumption barometer by 5.7 points to minus 42.5 points for October, a record low was also determined here. “Since it is not foreseeable at the moment when inflation will noticeably weaken again, difficult times are ahead for the consumer climate in the coming months,” said GfK consumer expert Rolf Bürkl.

How consumption actually develops before Christmas is also likely to be influenced by political decisions in the coming weeks. The federal government is planning another protective shield for consumers and companies to cushion the sudden increase in energy costs. The coalition of SPD, Greens and FDP put the volume at up to 200 billion euros. Specifically planned are an electricity price brake and a gas price cap.

According to estimates by the leading German research institutes, Germany is on the verge of a recession in the coming year. According to the autumn report published last week, experts are expecting gross domestic product (GDP) to increase by 1.4 percent in the current year 2022. A decline in economic output of 0.4 percent is then expected in 2023. The German economy will not grow again until 2024.