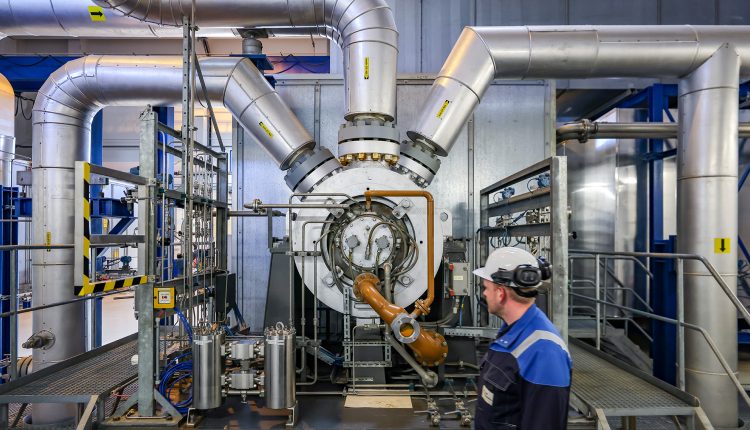 The filling level of the German natural gas storage facilities is approaching the 75 percent mark despite the sharply reduced delivery volumes from Russia. Nevertheless, according to the Federal Network Agency, the situation remains tense.

The filling level of the German gas storage was 70.4 percent last Wednesday. This emerges from data published on the Internet by European gas storage operators. The fill level is always reported two days late.

On Tuesday, Klaus Müller, head of the Federal Network Agency, said that three quarters of all gas storage facilities in Germany were already more than 80 percent full, in some cases even more than 85 percent. Problem children are “a handful of storage facilities” that were previously in Russian hands, such as Rehden in Lower Saxony and Wolfersberg in Bavaria. The fill levels are significantly lower there. Yesterday, for example, the Rehden storage facility was 45.73 percent full.

“The situation is tense”

A new regulation stipulates that German storage facilities must be at least 75 percent full by September 1st. On October 1st it should be 85 percent and on November 1st 95 percent. Since Wednesday last week, the delivery volumes from the Nord Stream 1 Baltic Sea pipeline have only been around 20 percent of capacity.

Levels by no means unusually low

Some of the current fill levels are then significantly higher than in 2015, 2017, 2018 and 2021. However, the Federal Network Agency warns that if Russian gas supplies via Nord Stream 1 remain at this low level, a storage level of 95 percent by November is unlikely can be reached without additional measures.

According to the Federal Network Agency, wholesale prices remain at a very high level as a result of the renewed reduction in supply. Companies and private consumers would have to adjust to significantly increasing gas prices. After the spot price fell slightly yesterday, it is approaching the 200 euro mark again today.