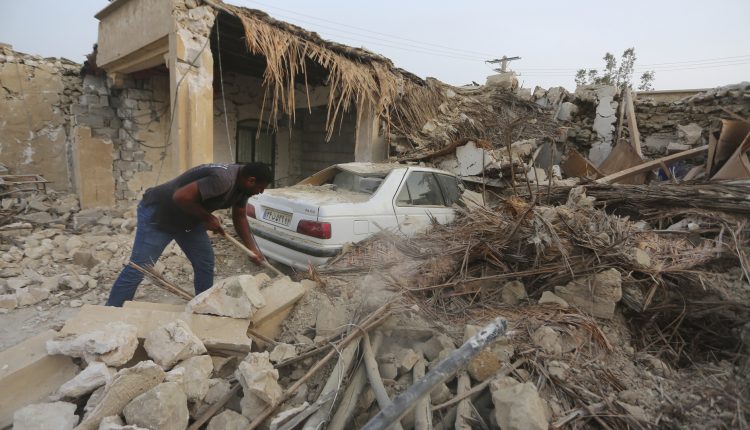 According to official figures, at least five people died in a severe earthquake in southern Iran. The exact extent of the damage is still unknown.

According to a state television report, at least five people were killed and 44 injured in a magnitude 6.3 earthquake in southern Iran. Rescue teams were therefore sent near the epicenter in Hormuzgan province, the village of Saye Chosh with around 300 inhabitants, a good 1000 kilometers from the capital Tehran.

People fled to the streets as aftershocks continued to shake the area. The main tremor was also felt in neighboring countries, the report said.

The extent of the damage is not yet foreseeable.

“All victims died in the first earthquake and no one was injured in the next two major tremors as people were already outside their homes,” the Irna news agency quoted an official as saying. A spokesman for the emergency services told state television that about half of the injured had been released from the hospitals. The search and rescue operations have been discontinued, according to the authorities.

Again and again earthquakes in the region

A week ago, a 5.6 magnitude earthquake struck southern Iran, killing one person. A devastating earthquake in neighboring Afghanistan recently killed more than 1,000 people.