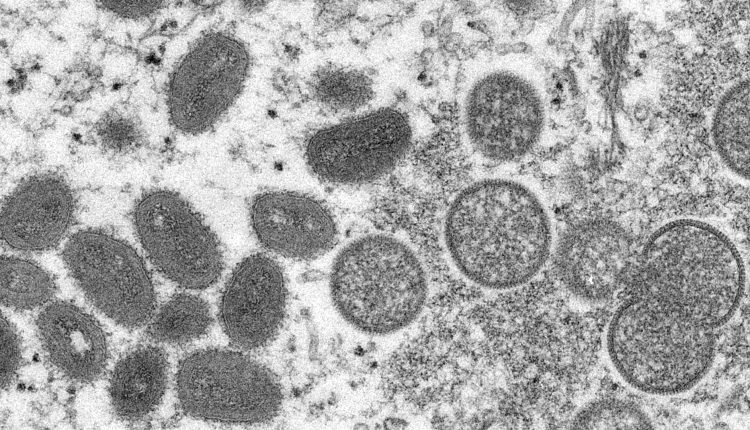 The monkeypox virus has been unequivocally detected in a patient in Germany for the first time. Since the beginning of May there have already been outbreaks in several European countries as well as in the USA and Canada.

A first case of monkeypox has been found in Germany. The Bundeswehr’s Institute for Microbiology in Munich unequivocally detected the monkeypox virus in a patient on Thursday, the Bundeswehr’s medical service said.

The patient had the skin lesions characteristic of the monkeypox virus, slight difficulty swallowing and an elevated temperature. According to the hospital treating him, he is doing relatively well and has not needed any special medication so far.

Patient stays in the hospital

The infection can be contagious for three to four weeks, which is why the patient remains in the hospital, according to Clemens Wendtner, chief physician of infectiology at the Munich Clinic Schwabing.

According to the Bavarian Ministry of Health, the 26-year-old had traveled from Portugal to Germany via Spain and had been in Munich for about a week. He “went into medical care very responsibly immediately after the onset of symptoms to protect others from infection,” said Wendtner.

There have been outbreaks of the virus in several European countries since the beginning of May, first in Great Britain, then also in Spain, Italy and Belgium. The USA and Canada also confirmed cases and suspected cases.

“It was only a matter of time before monkeypox was also detected in Germany,” said Federal Health Minister Karl Lauterbach. Because there have already been reports from other countries, doctors and patients in Germany are already sensitized. He does not assume a high number of unreported cases, said the SPD politician.

“Based on the knowledge available so far, we assume that the virus is not so easily transmitted and that this outbreak can be contained,” said Lauterbach. However, this requires quick action. “We will now analyze the virus more closely and check whether it is a more contagious variant.”

Since there are now a large number of cases, the doctor Norbert Brockmeyer assumes that the virus has also been circulating unnoticed in Western Europe for a while. The President of the German STI Society does not currently see any cause for concern: “The monkeypox will be easy to control.” STI stands for Sexually Transmitted Infections.

So far mainly in Central and West Africa

Since there has been increased attention to it, more and more countries have detected the rare virus. France and Australia also reported the first cases. So far, the pathogen was mainly known in Central and West Africa. It is usually transmitted to humans by infected rodents.

In Nigeria, infections have been increasingly detected since 2017. Human-to-human transmission is rare but appears to occur through contact with bodily fluids or scabs from infected people.

According to health authorities, the virus usually causes only mild symptoms. Most people apparently recover from the disease within a few weeks. A fatal outcome is rare.

In addition to skin rashes, symptoms include fever, headache and muscle pain. The rashes usually start on the face and spread to the rest of the body.