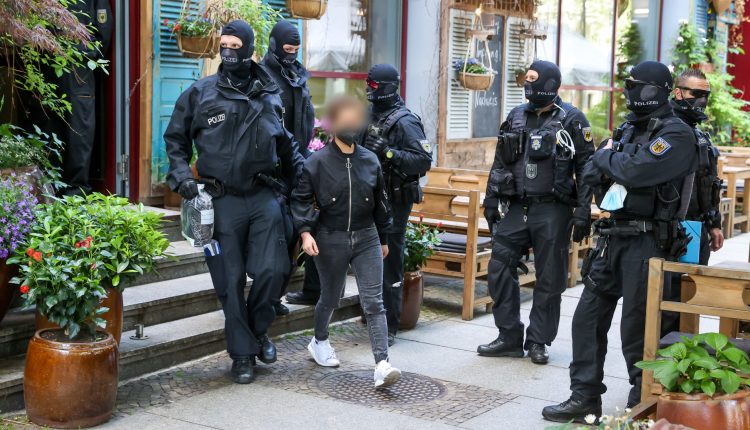 The number of investigations into human trafficking and exploitation has increased nationwide. According to the Federal Criminal Police Office, 510 procedures were completed in 2021. That is almost ten percent more than in the previous year.

Last year, the police and customs conducted 510 investigations into human trafficking and exploitation across Germany. This is ten percent more than in 2020, said the Federal Criminal Police Office in Wiesbaden. In particular, the exploitation of underage victims increased sharply in 2021. These procedures have increased by almost a quarter (23 percent) to 237. They would have affected 283 victims and 249 suspects.

According to the police, the average age of the victims was 15 and that of the suspects was 37. Most of the procedures were in North Rhine-Westphalia, Lower Saxony and Berlin. With more than every third underage victim (36 percent), the initial contact was made via the Internet, via platforms, chats, online games and social media.

Numerous victims (18.5 percent) agreed to being contacted. The family environment played a role in more than every tenth case (11 percent). Victims are often unwilling to file a complaint because they are afraid of the police and government measures.

In addition, according to the report, the police investigated 291 cases of human trafficking for the purpose of sexual exploitation, the same number as in the previous year. 93 percent of the victims were women, and every third victim whose age could be determined was under 21 years old. The police have observed for a long time that fewer victims are being exploited in bar, brothel and street prostitution. Instead, there is a shift towards exploitation in apartment prostitution.

“Labour exploitation” was investigated in 28 cases, 27 percent more than in the previous year. The number of victims more than doubled to 147. Most of the victims were exploited in the care sector (70 people). There were other cases of labor exploitation in the construction, catering and cleaning trades, among others. Ten cases were investigated because of forced marriages.