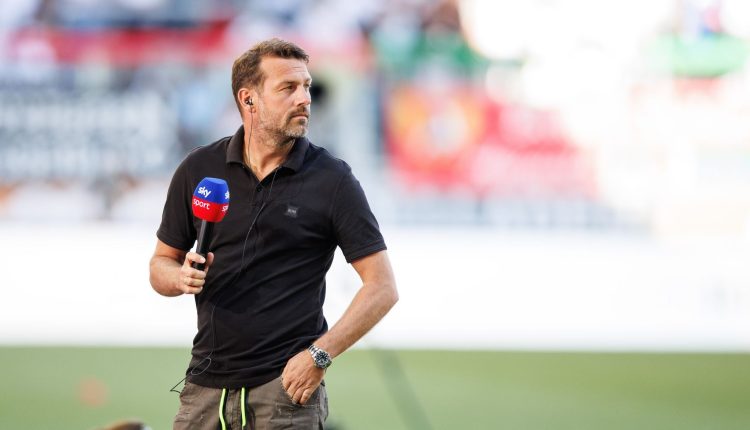 That was fast. Coach Markus Weinzierl announces his departure from FC Augsburg. Manager Stefan Reuter gets a verbal slap from him.

Coach Markus Weinzierl leaves FC Augsburg. The coach of the Bundesliga soccer club announced this decision after the last Bundesliga game against SpVgg Greuther Fürth (2-1) on the Sky TV channel.

That was his “last game”, said the 47-year-old. For him it was the “right decision”.

Weinzierl informed the team of his move shortly after the final whistle. Players should be the first to know. Weinzierl pointed out that there had been no talks with the club about his future.

Manager Stefan Reuter was not privy to his decision, said the former Schalke coach and showed clear cracks in the relationship. “It wasn’t planned that way,” said Weinzierl. “My heart hurts too.” He would have liked to stay in Augsburg for a long time.

You have to “put everything to the test” and also “question every position,” Weinzierl announced on Thursday. “Until now” there have been no talks about extending his contract. In the “next week” Weinzierl and FC Augsburg wanted to talk about the future.

“I also have one or two questions that are then decisive,” said Weinzierl, giving examples: “What does the club want to achieve? What are the goals? What are the requirements?” Playing permanently against relegation is not enough for the Straubinger.

“It’s clear that you want more. That it’s always the task to finish above your budget, above your means,” explained Weinzierl, who has been in charge of FC Augsburg again since April 2021 in his second term. And even during his early days, the relationship with Reuter was not unencumbered.