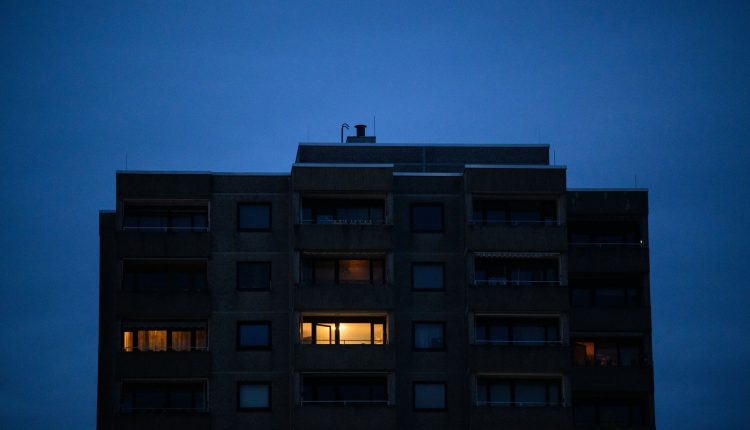 The electricity price brake is intended to relieve electricity customers of rising prices. But an expert opinion considers the plans of the federal government to be unconstitutional.

According to an expert opinion, the federal government’s planned electricity price brake is unconstitutional. The Hamburg energy supplier Lichtblick announced today with reference to a commissioned legal opinion. First, the FAZ reported on the report.

According to this, the draft law violates EU law and violates the property guarantee: “The planned levy mechanism will lead to far-reaching distortions on the German electricity market,” says Lichtblick.

Surplus proceeds are to finance the electricity price brake

The Federal Government plans to finance the costs arising from the electricity price brake by skimming off so-called random profits from some electricity producers. This affects producers of green electricity from wind and sun, for example, who have recently benefited from high prices on the stock exchange.

This excess revenue is to be calculated using the prices on the spot market, among other things. The spot market prices are often significantly higher than the prices agreed between operator and seller. That’s why the report speaks of “fictitious proceeds” that the government wants to skim off – but which the companies actually never generated.

The draft law has met with harsh criticism

If the levy mechanism were to be introduced, the main thing to be expected was that the further expansion of renewable energies could come to a standstill. The report also anticipates payment defaults by system operators and rising electricity prices for consumers.

There was already sharp criticism of this in advance, for example from the Federal Association of Renewable Energies. When asked by the dpa news agency, its president Simone Peter said: “There are considerable constitutional and European concerns. Retrospective interventions in economic processes have already been decided several times as clearly unconstitutional.” The association had already stated that a wave of lawsuits was to be expected. The federal government should choose a simple tax solution for legal reasons alone.