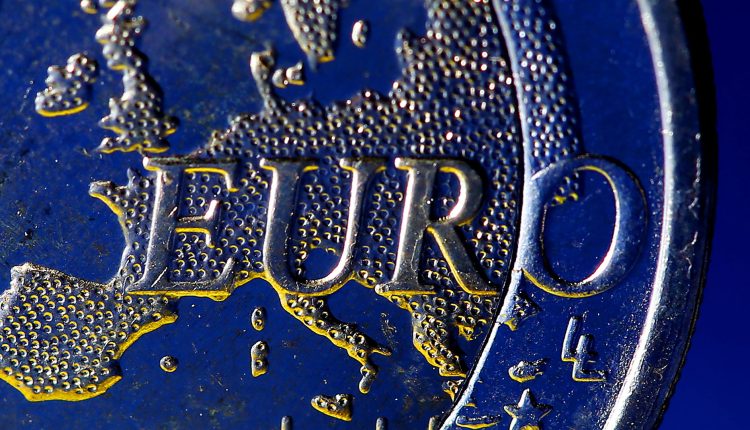 Inflation is at its highest level in the euro area. In September, the inflation rate rose to 10.0 percent for the first time since the introduction of the euro. The main reason for this is the ever-increasing energy prices.

For the first time, the inflation rate in the euro area has reached double digits. Driven by a sustained surge in energy prices, consumer prices in September were 10.0 percent higher than a year ago, according to an initial estimate from the European statistics office Eurostat.

This is the highest level of inflation since the introduction of the euro. Analysts had expected an inflation rate of 9.7 percent. In August, the inflation rate was still 9.1 percent. That too was a record.

The highest inflation rates within the euro zone were recorded in the three Baltic states in September, where consumer prices were more than 20 percent higher than a year ago. For Germany, Eurostat gave the inflation rate at 10.9 percent – due to a different calculation method, the value is higher than the inflation rate of 10.0 percent given yesterday by the Federal Statistical Office.

Energy prices rose by over 40 percent

Inflation in the eurozone countries was once again driven by the very strong increase in energy prices, which rose by 40.8 percent compared to the same month last year. In August, the increase was still 38.6 percent.

The European Central Bank (ECB) is aiming for an inflation rate of two percent in the medium term and is already fighting the massive inflation with higher interest rates. With the unexpectedly strong surge in inflation, another major interest rate hike by the ECB in October is becoming increasingly likely. Most recently, numerous monetary watchdogs had called for an interest rate hike of 0.75 percentage points.

Eurostat: Inflation rate in the euro zone at a new record level

EU countries: Rules for artificial intelligence for the first time