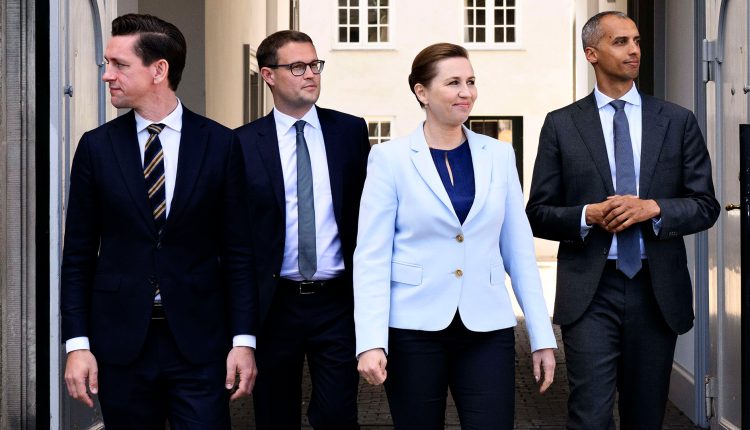 Denmark has halted negotiations with Rwanda over a center for asylum seekers in the east African country. Instead, the new government wants to find support for a stricter asylum policy in the EU.

The Danish government has put plans for an asylum seeker center in Rwanda on hold for the time being. Instead, Denmark wants to work for an EU-wide solution, Foreigners and Integration Minister Kaare Dybvad told the online newspaper Altinget. The negotiations that have already begun about the facility in the East African country will not be continued for the time being.

Instead, the new government that emerged from the parliamentary elections in November is committed to setting up a reception center outside of Europe “in cooperation with the EU or a number of EU countries”. There is currently “movement” in several EU countries on this issue, said the immigration minister. Many also called for a “stricter EU asylum policy”.

Before the Danish parliamentary elections, the then social-democratic minority government of Prime Minister Mette Frederiksen had worked intensively to advance the plans for the center in Rwanda. It was considered one of their prestige projects.

Your then left-wing supporter parties, on the other hand, had loudly stormed. However, in June 2021, a majority in the Danish parliament passed a law that would make asylum centers in other countries possible. This allows the authorities to fly asylum seekers to third countries, where they have to wait for their application to be processed in Denmark.

The EU had distanced itself from the law and stressed that outsourcing asylum procedures to third countries was not possible under European law.

Frederiksen is still in power in Copenhagen, but no longer in a minority government, but in a coalition with the liberal Venstre and the center party Die Moderate.

The three parties made no mention of Rwanda in the basis of their government, which was presented in mid-December. Instead, they only wrote that a reception center should be set up outside of Europe in cooperation with the EU or a number of other countries.

Denmark has had an extremely restrictive migration policy for years. The goal was set to reduce the number of asylum seekers to zero.

The withdrawal of residence permits for Syrians, whose regions of origin are classified as “safe” by Copenhagen, has recently caused severe criticism.