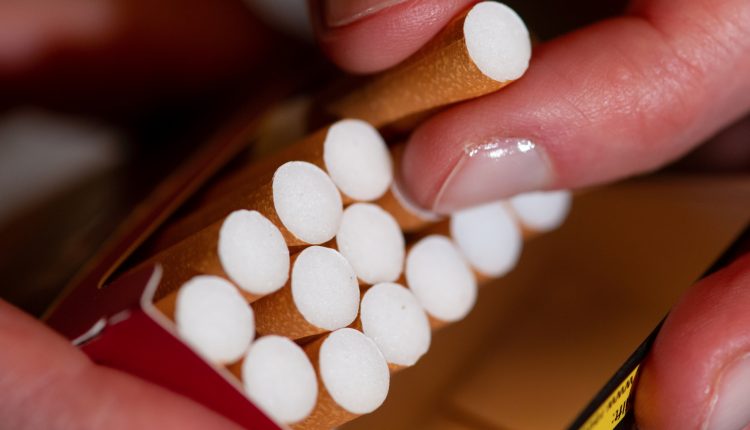 Delivery bottlenecks are not only for medicines or car parts – the tobacco trade is also affected. Certain brands may not be available in some stores, several wholesalers warn

Smokers in some places these days might have trouble buying their usual brands of cigarettes. Because tobacco companies have delivery problems, so that fewer goods are sold than ordered. The already tense situation has deteriorated significantly in recent weeks, said the sales manager of the tobacco wholesaler Dietz, Cyryl Ratz, the dpa news agency.

The company, which operates in southern Germany and most recently had annual sales of around 156 million euros, had already reported delivery problems a month ago. According to the sales manager, further product groups have now been added. Philip Morris is now delivering about a quarter less goods than usual. It is about several packaging sizes of the brands Marlboro and LM. Also from the brands Lucky Strike and Pall Mall of the manufacturer BAT you get less than desired.

The wholesaler Lekkerland, which supplies gas stations, kiosks and shops nationwide, is also feeling the effects of the Marlboro bottlenecks. There are “delivery problems for individual packaging units from the manufacturer Philip Morris,” says the company from Frechen in North Rhine-Westphalia. A spokeswoman for Philip Morris said that there was a bottleneck in several product variants “due to the continuing tense situation in the commodity markets”. However, alternative product sizes can be offered to consumers. We are constantly working on solutions. According to the company spokeswoman, she cannot say when the bottleneck will be resolved.

The competitor British American Tobacco (BAT) said that in the past few weeks there could be delays in the supply of trade regionally. “Together with the logistics company, we are working flat out to return to the delivery reliability we are used to as quickly as possible.” There were no production-related failures.