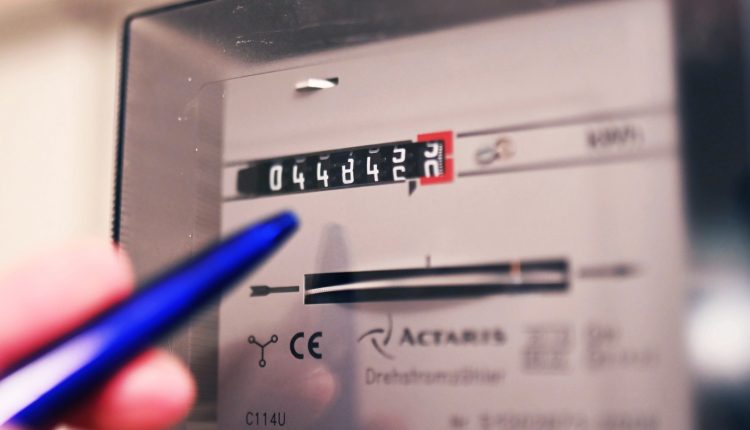 The country leaders have agreed: they want a price cap for electricity, gas and heat. But that hasn’t been decided yet. Encouragement comes from the Association of Towns and Municipalities. For others, the decision-making process takes too long.

The demands of the states for a nationwide electricity and gas price brake is supported by the German Association of Towns and Municipalities. “Such an energy price brake can really help the people, the municipalities, but also the medium-sized economy,” said managing director Gerd Landsberg of the Düsseldorf “Rheinische Post”. Politicians must “send a strong signal of confidence in this ongoing energy crisis” in order to avert lasting damage to Germany as a business location.

Landsberg: Have to go this route quickly

“The state will once again have to spend a lot of money because this instrument will cost many billions of euros,” admitted Landsberg. “Nevertheless, we must now take this path quickly, because the consequences of a further unchecked increase in energy prices would be much more serious for people and the economy.”

It is also about combating the everyday effects of inflation for people with low and middle incomes. “It is important, however, that an energy price brake covers all energy sources,” emphasized Landsberg. “If such an instrument is to work, it must be easy and unbureaucratic to implement, effectively limit prices and at the same time provide incentives to save energy.”

The Federal Association of Medium-Sized Businesses (BVMW) also advocates a nationwide electricity and gas price brake – but has called for quick decisions from the federal government. Many small and medium-sized companies “have their backs to the wall,” said Managing Director Markus Jerger of the “Rheinische Post”. But there is “neither concrete help nor concrete announcements from Berlin. There is no clear line,” Jerger complained. The resentment in the middle class is getting “greater by the day”.

Jerger also criticized the disagreement between the federal and state governments. The current energy crisis and the associated energy price crisis is “the greatest economic challenge since the founding of the Federal Republic,” he said.

In view of the current challenges, however, “everyone must pull together. Government and opposition, politics and business,” demanded Jerger.

Agreement of the countries on a common position

After their special meeting, the 16 prime ministers of the federal states called on the federal government to quickly introduce a comprehensive price cap for electricity, gas and heat for households and companies. At the Prime Ministers’ Conference (MPK) this was agreed, said MPK Chairman and Prime Minister of North Rhine-Westphalia, Hendrik Wüst.

The Prime Ministers had advised without Chancellor Olaf Scholz, who was suffering from Corona. The big round with Scholz should be made up for on October 4th.

The federal and state governments would have to embed the third relief package in an overall concept. The federal government must consider bearing the costs of the housing benefit reform alone, taking on more regionalization funds in transport and parts of the hospital financing. The countries also agree that relief must now be targeted and that there must be specific relief for lower and middle incomes as well as small and medium-sized companies.

Berlin’s Governing Mayor Franziska Giffey put the cost of an energy price cap at more than 100 billion euros. “In all likelihood, this will be in the three-digit billion range.”

From Giffey’s point of view, however, how future relief for citizens in the energy crisis can be financed remains a contentious issue among the federal states. “That’s the point where we couldn’t quite agree,” she said. In particular, the question of whether new loans can be taken out for financing beyond the limitation of the debt brake “we could not finally clarify,” said Giffey. The SPD-led countries had made a protocol statement and explicitly advocated such a possibility.