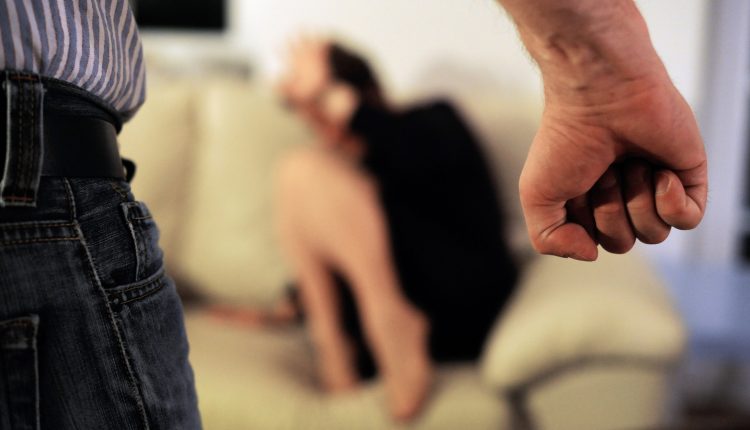 According to the Council of Europe, there are serious deficits in protecting women from violence in Germany. Among other things, the organization calls for the expansion of counseling centers and women’s shelters. The criminalization of cyberstalking is positive.

The group called for all women victims of violence to have free access to special domestic violence shelters. In larger cities, there are basically counseling services for most forms of violence, but often with long waiting lists. Berlin, with its 3.7 million inhabitants, has a single counseling center for rape victims. On average, women would have to wait two months for an initial consultation.

Refugee women in community accommodation should also have access to counseling centers. There are ongoing safety concerns for them, such as rooms in the accommodations that are not separated by gender, the experts said.

A woman sits on her bed in a room in the women’s shelter. According to a report by the Council of Europe, women’s shelters in Germany are distributed very unevenly and are few and far between in rural areas.

Violence by fathers and partners

The report also complains that violent fathers in Germany have been given custody or visitation rights without adequate consideration of the safety concerns of the women or children. Protection orders for the victims are often not granted.

Sexual violence is judged more leniently when the perpetrator is a current or former partner. In general, “negative gender stereotypes and attitudes of perpetrator-victim reversal” seemed to persist in the German judiciary.

The panel also called for a domestic homicide review mechanism. The aim is to analyze all gender-based killings of women in order to identify where the authorities would have to react differently.

In addition, better training for certain professional groups that come into contact with women affected by violence is urgently needed. Specialists should be able to assess risks better and better identify both victims and perpetrators of violence.

Women’s rights groups have pointed out, for example, that almost all police academies at state level offer training units – but that the knowledge acquired there is only basic.

Praise for fight against digital violence

The Council of Europe also praised the introduction of a criminal offense of sexual violence based on the victim’s lack of consent.

The experts also praised the criminalization of cyberstalking and the sharing of images on the Internet. This has “contributed to a solid legal framework for the digital dimension of violence against women in recent years”.

The Council of Europe, which is not part of the EU, works for democracy, human rights and the rule of law in its 46 member states. For the report, the Council’s experts said they met officials from federal and state governments and representatives of more than 40 non-governmental organizations in Germany.

First year in the German chancellery..…