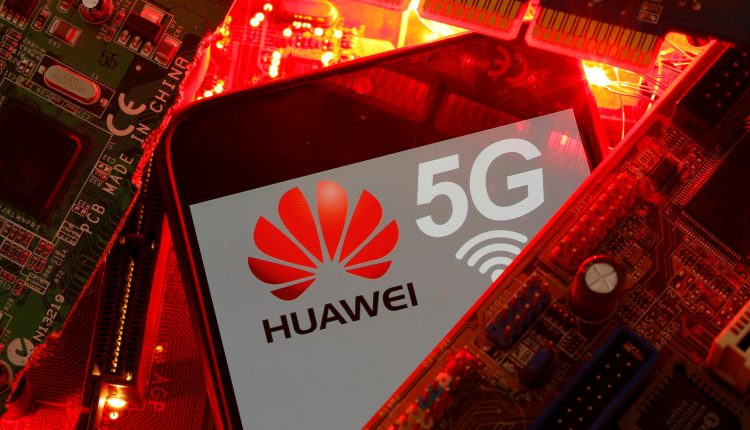 After years of hesitation, Canada is barring Chinese telecom equipment makers Huawei and ZTE from building the 5G mobile network. The reason is concern about Chinese espionage.

The Canadian government has decided to exclude the Chinese telecommunications groups Huawei and ZTE from building the 5G mobile network. This is justified with the concern that the Chinese leadership could use the company’s technology for espionage purposes.

“This is following an extensive review by our security authorities and in consultation with our closest allies,” said Industry Minister François-Philippe Champagne. “Many enemy actors are willing to exploit weaknesses in our defenses,” added Public Security Minister Marco Mendicino.

Canada had previously hesitated with the decision so as not to further increase diplomatic tensions with Beijing. At the instigation of the United States, Huawei CFO Meng Wanzhou was arrested in Canada in 2018. The US Department of Justice accused her and Huawei of violations of US sanctions against Iran, bank fraud, money laundering and industrial espionage, among other things.

In a politically motivated retaliation, China had arrested two Canadian citizens, a diplomat and a businessman. Meng and the two Canadians were released in a de facto prisoner exchange in 2021.

Canada was previously the only member country of the “Five Eyes” secret service association that had not yet excluded the Chinese network suppliers from setting up its telecom infrastructure with the new 5G mobile communications standard. The group also includes the USA, Great Britain, New Zealand and Australia. But other countries have also issued bans, such as Japan and Sweden.

Under former President Donald Trump, the United States had put great pressure on its allies to exclude Huawei from their telecom networks. Washington warned that eventually the US would stop sharing intelligence with countries using Huawei technology.

No independence from Huawei

Huawei had always maintained that the company would not follow espionage demands from the Chinese authorities. Many observers doubt that this is possible. No company can refuse a government request to share information under Chinese law, says Guy Saint-Jacques, former Canadian ambassador to China. The other now-banned company, ZTE, is itself a Chinese state-owned company.

The construction of 5G networks should drastically increase the speed and data capacity of Internet connections. Huawei is the world’s largest provider of network technology for telecom companies. The company is a symbol of China’s technological power.

In Sydney, thousands of residents called…