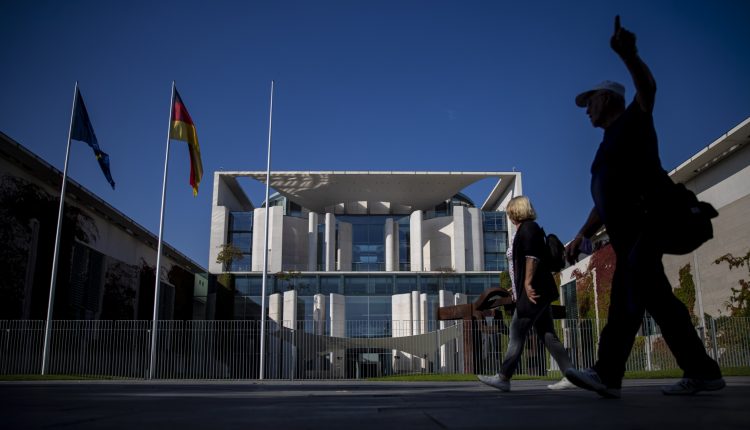 Chancellor Scholz sees high inflation as a social dynamite. Together with business and unions, he wants to talk about further relief. Finance Minister Lindner is against new government spending.

Whether in the supermarket or heating: prices are rising and it is becoming increasingly difficult for many people to make ends meet. Chancellor Olaf Scholz also finds the development of energy prices problematic: “Citizens have to get by with their lives. And if the heating bill suddenly increases by a few hundred euros, then that’s a sum that many people can’t really cope with.” That was “social explosives,” Scholz said ARD-Summer interview.

He has invited trade unions and business associations to the Chancellery today to talk about further relief. It is the start of a “concerted action”. The point is that the state, business and employee representatives work together to find solutions on how people can be helped without driving up inflation any further.

The Chancellor rejects the fact that Scholz is planning a tax-free one-off payment from employers instead of tariff increases: “It’s a report from a Sunday newspaper that somehow picked up something from someone.” He said a long time ago in the Bundestag: “There are really great measures that the industrial union BCE, for example, has taken. And the steel industry has done something similar. But no one is suggesting that the actual wage increases should not happen because of this.”

The President of the German Institute for Economic Research, Marcel Fratzscher, also believes that wage increases are necessary. In his opinion, tax-free one-off payments for employees are not the appropriate means. Fratzscher did that in the Deutschlandfunk clearly: “On the one hand, because many people do not benefit from it, only employees get it, but not pensioners or students. Secondly, what many forget, the high inflation means that prices will remain higher in the long term.” Even if the inflation rate falls again, prices will not do so. Therefore, higher wages and social benefits are needed, said Fratzscher.

Yasmin Fahimi, chairwoman of the German Trade Union Confederation, agrees. In the “Bild am Sonntag” she called for another relief package. Among other things, she proposes an energy cap. There should be a price guarantee for a certain amount of electricity and gas.

Finance Minister Christian Lindner, however, is against new government spending. Instead, the FDP leader announced that he would campaign for a supply-side policy at the meeting in the Chancellery to combat inflation: “What we need is targeted relief to reduce losses in purchasing power. And then incentives to produce more without state money and productivity increases.” According to Linder, this could be further free trade agreements or improvements in the immigration of skilled workers.

In addition, the finance minister wants to prevent a wage-price spiral from occurring and is bringing an FDP demand into play: “I would find it good to dampen the cold progression.” He was pleased that IG Metall also spoke out in favor of this, and employers know that they would also like it. “I think it’s good too, now you have to see if there are more fans.” “

One thing should be clear: it will probably not be easy to come to an agreement. Chancellor Scholz does not expect concrete measures to be agreed today. He says it’s about starting a process.