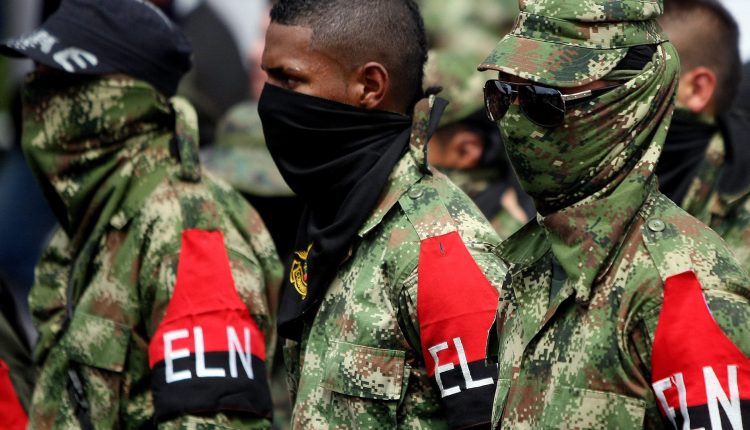 Almost two weeks ago, the peace talks between the government in Colombia and the guerrilla organization ELN began. Now there is a first success: people displaced by the ELN should be able to return to their homeland.

A first success has been achieved in the peace negotiations between the new left-wing government in Colombia and the guerrilla organization ELN: an agreement has been reached on the return of people displaced by the ELN to their home regions in the west of the country, said President Gustavo Petro on Saturday in Dazuba in north-western Colombia.

The former guerrilla fighter was elected the South American country’s first left-wing head of state in August. Petro has set itself the goal of ending the armed conflicts in Colombia.

return of the displaced

Almost two weeks ago, peace talks were started with the ELN in Venezuela. The negotiations are to be hosted alternately by Venezuela, Cuba and Norway.

The agreement that has now been concluded on the return of the displaced persons primarily affects members of indigenous ethnic groups. Some of them have occupied various parks in the capital Bogotá in protest actions since 2020, and there have also been violent clashes with the police.

In 2016, the largest Colombian guerrilla organization, FARC, signed a peace agreement with the government at the time. Since then, the ELN has been the strongest remaining rebel organization in the South American country. The ELN, founded in 1964, is said to still have around 2,500 fighters, who are mainly in the border areas with Venezuela and on the Pacific coast.