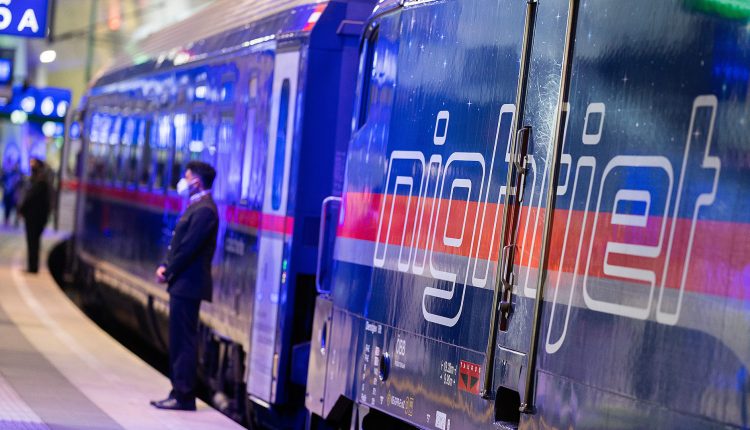 In Austria, rail traffic across the country came to a standstill on Monday due to a strike. Cross-border connections are also affected, the Austrian Federal Railways (ÖBB) announced. There will be failures in the Nightjet and EuroNight connections from Sunday evening to Tuesday morning.

The reason for the strike was failed negotiations on a new collective agreement for railway workers, said the ÖBB statement. “Unfortunately, after more than twelve hours of intensive talks, the social partners were unable to reach an agreement.” Therefore, the vida union has scheduled a warning strike for Monday from midnight to midnight.

According to ÖBB, it informed its passengers as a precaution last Friday. It is requested to postpone unnecessary journeys or to choose alternative travel options.

“I have absolutely no understanding of this strike. The employers’ side made the highest offer of all sectors with 8.44 percent. It is very clear that the strike was willful by the union,” said ÖBB boss Andreas Matthä. ÖBB will do everything in its power to restart operations as quickly as possible.