Climate crisis: July was only once hotter 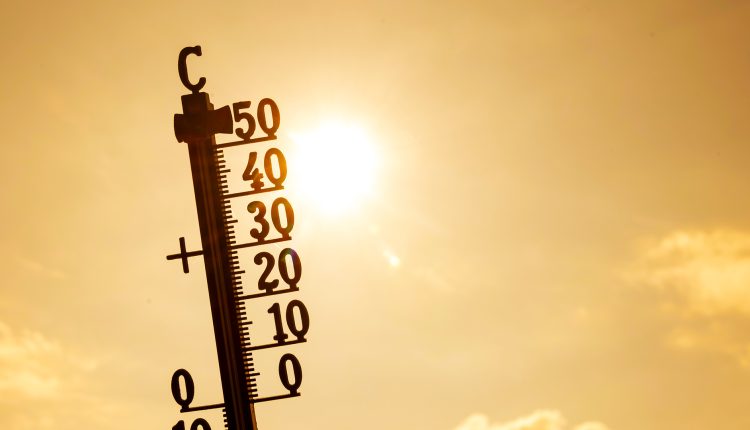 New maximum temperatures have long been a sad reality due to the climate crisis. July 2022 is no exception: Globally, it was one of the three hottest July on record.

July, with its extreme heat waves, was one of the three warmest on record worldwide. The month was only slightly cooler than July 2019 and marginally warmer than July 2016, said the EU climate change service Copernicus. The average temperature worldwide was almost 0.4 degrees above the period 1991 to 2020, which the service uses as a reference period.

Also, July was significantly drier than average across much of Europe, leading to droughts in the south-west and south-east. It was also drier than usual in South America, Central Asia and Australia.

Extreme weather is getting worse

“Heat waves pose a serious health risk, while at the same time they can amplify the intensity and longevity of many other catastrophic climate events – such as wildfires and droughts,” said lead Copernicus researcher Freja Vamborg, according to a statement. These would entail enormous risks and damage for agriculture, logistics and energy production.

The long heat wave, which first caused temperatures of more than 40 degrees in Portugal and Spain, but then also in France and Great Britain, led to a number of new maximum temperatures in many places. According to the Copernicus service, southwestern Europe experienced its warmest July since records began in terms of maximum temperatures.

Antarctic sea ice at its lowest

The extent of sea ice in Antarctica was seven percent below average in July – the lowest level since records began 44 years ago. The Copernicus records go back to 1979. The climate change service also uses data from ground stations, balloons, airplanes and satellites going back to 1950.