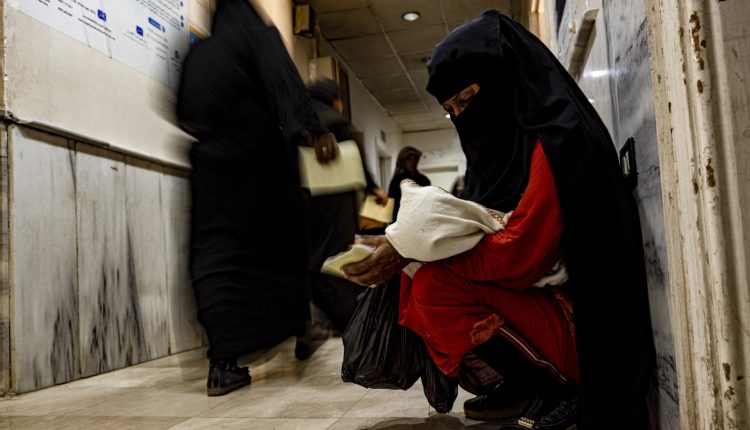 In Syria, the cholera outbreak threatens to become an epidemic: the WHO has already counted more than 10,000 cases, and Welthungerhilfe is worried about the refugee camps. The first people have also fallen ill in neighboring countries.

In view of the cholera outbreak in Syria, aid organizations are warning of the possible consequences for the civil war country and its neighboring countries. A large proportion of the sick in Syria have no access to medical care, said Welthungerhilfe. Should the disease spread there in refugee camps, the number of those affected could increase dramatically. According to the organization, the consequences for the country would be “devastating”.

According to the World Health Organization (WHO), more than 10,000 cases have been reported in Syria in the past few weeks. The Syrian Ministry of Health reported dozens of deaths related to the disease. According to Welthungerhilfe, the hygienic conditions, especially in the refugee camps, are still poor.

Access to water is limited, as is knowledge of how the disease is transmitted. The diarrheal disease is currently spreading, especially in the north of the country.

According to the aid organization Care, there is also a recorded case of cholera in Lebanon for the first time in almost 30 years, probably as a result of the outbreak in the neighboring country. Cases have also been reported in Iraq. People in the three countries lack food, clean water and protection from the cold. They are therefore particularly at risk.

According to the WHO, the number of cholera outbreaks has increased worldwide this year. In the first nine months, 27 countries reported outbreaks. Cholera is spreading where there is poverty and conflict and where people are struggling with the consequences of climate change.

Cholera is a bacterial diarrheal disease that causes severe dehydration. Infection usually occurs through drinking water contaminated with faeces or vomit from sick people. Without medical care, people can die within hours. With hydration, the chance of survival is high.