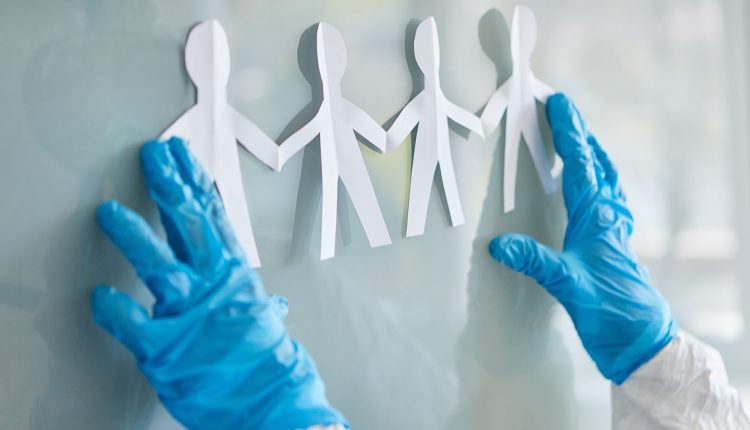 The number of children treated is increasing, but the number of beds in the clinics is decreasing. In 2021, 300 fewer cots were registered than in the previous year. There is often a lack of nursing staff.

The figures were published in response to a request from the left-wing faction in the Bundestag. Group leader Dietmar Bartsch criticized the trend: “These are shameful numbers.” The system saves on the smallest because they don’t pay off.

According to the Federal Statistical Office, between 2018 and 2020 the number of beds for the treatment of children and adolescents fell by 455. Nursing staff are often lacking to utilize the available beds.

According to the Society for Pediatric and Adolescent Medicine, there are now around a third fewer treatment beds for children than there were in 1991. In many parts of Germany, the capacities for treating young patients in hospitals are currently exhausted. A week ago, the German Interdisciplinary Association for Intensive Care and Emergency Medicine (DIVI) reported that there was not a single pediatric bed left on the normal ward in a third of the clinics. The RS virus, a pathogen that causes respiratory infections, especially in infants and small children, is currently causing particular problems for the clinics.

Money in sight – no quick fix

Health Minister Karl Lauterbach has now promised the clinics help for the care of young patients. A total of 600 million euros are to be made available over the next two years. In addition, hospital reimbursement is to be reformed, the much-criticized case flat rates are being put to the test and should be abolished if possible.

A significant proportion of the beds available in the children’s hospitals cannot currently be operated because there is a lack of staff. Thousands of skilled workers are also needed here to ensure that the existing beds are adequately supplied. In addition, the number of children treated per year has developed contrary to the number of treatment beds available. 30 years ago, 900,000 children were treated in German children’s hospitals each year, but now there are more than a million.