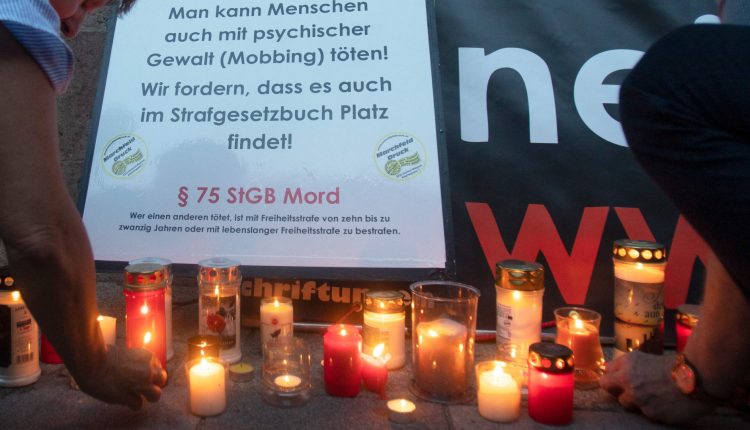 A man’s apartment was searched in Bavaria. He is said to have threatened the Austrian doctor Kellermayr and followed her. The doctor who campaigned for compulsory vaccination had committed suicide.

After the death of the Austrian doctor Lisa-Maria Kellermayr, a man’s apartment in Upper Bavaria was searched. The general public prosecutor’s office in Munich, specifically the Bavarian Central Office for Extremism and Terrorism (ZET), began the investigation on Wednesday and obtained a search warrant, the general public prosecutor’s office announced. The authority gave threats and re-enactment against the doctor as the reason.

The man is said to have commented accordingly on the Internet and in social networks. In a statement, Kellermayr is said to have been threatened that she was being watched and that such “creatures” would be brought before “people’s tribunals” in the future. The procedure is being conducted by the deputy Bavarian hate speech officer, the Bavarian judiciary and the Fürstenfeldbruck criminal police department. According to the senior public prosecutor Klaus Ruhland, the Fürstenfeldbruck police found data carriers with the suspect from the Starnberg district. The 59-year-old was cooperative.

The Austrian authorities have now resumed investigations. “Domestic jurisdiction” was restored after the death of the 36-year-old family doctor, said senior public prosecutor Christian Hubmer. They are now working with the German prosecuting authorities to find the authors of death threats on social media. In Germany, the public prosecutor’s office in Berlin is also investigating the case.

The Austrian doctor Lisa-Maria Kellermayr was found dead in her practice in Upper Austria last Friday. The investigators rule out outside influence and assume a suicide.

In the months before her death, the doctor, who had campaigned for corona vaccinations, was massively attacked by corona deniers and opponents of vaccination, especially on social media, and threatened with death. According to media reports, Kellermayr did not feel adequately protected by the Austrian state.

If you are having suicidal thoughts, please seek help immediately. With the anonymous telephone counseling service you will find contact persons around the clock.