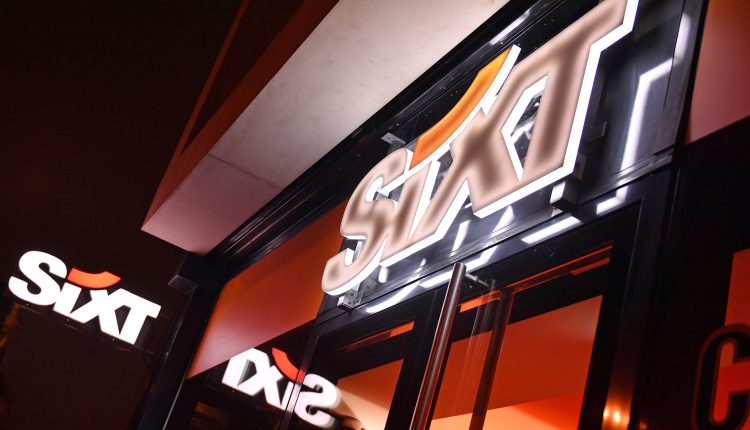 Germany’s largest car rental company Sixt is entering into a cooperation with the Chinese manufacturer BYD to expand its fleet. In the coming years he wants to order 100,000 electric vehicles there.

Sixt is investing massively in the conversion of its vehicle range in Europe – and has chosen the Chinese manufacturer BYD as an important partner. As a first step, the car rental company will order several thousand purely battery-powered vehicles from BYD, the company announced today. They should already be bookable in Europe in the coming weeks, starting in Germany, France, the Netherlands and Great Britain.

Customers will initially be able to rent the E-SUV Atto 3 from BYD. Sixt intends to buy around 100,000 vehicles from BYD over the next six years. With the investment, the rental company wants to promote the conversion of its fleet to electric vehicles. So far, only every tenth car rented by the company from Pullach near Munich has an electric drive.

Plans for expansion in Europe

Within the next eight years, the fleet is to be largely converted to electric vehicles. According to its own statements, Sixt relies “on a wide range of manufacturers and models”. By 2030, 70 to 90 percent of cars should be electric.

The major order is helping the Chinese carmaker BYD with its expansion plans in Europe. So far, manufacturers from China such as BYD, Xpeng, Aiways, SAIC are still little known in Germany and Europe. However, that could change in the coming months. The Chinese manufacturer Nio also wants to enter the European markets and will be announcing details shortly.

Hertz orders from Tesla and GM

Other large rental companies are also gearing their fleets more towards e-vehicles. The US rival Hertz had already announced in January that it wanted to order 100,000 Teslas by the end of the year. A few days ago, another major order from Hertz to General Motors for 175,000 electric vehicles became known. Tesla’s e-vehicles are also already on offer at Avis. Sixt has also announced that it will set up its own charging infrastructure for e-cars.

BYD (“Build your dreams”) started in 1995 as a manufacturer of rechargeable batteries. According to its own statements, the company is now represented in over 70 countries and regions. Sixt manager Vinzenz Pflanzen explained that BYD is currently the world’s largest manufacturer of e-cars with more than one million vehicles produced in the period from January to August 2022.