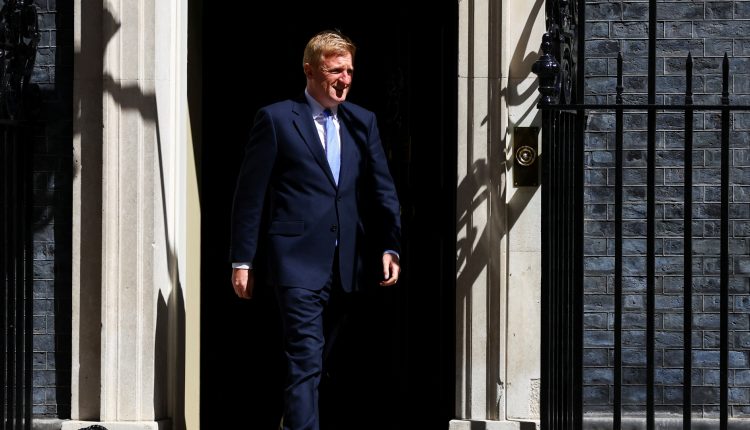 Defeat for the governing Tories in Great Britain: The Conservatives suffered heavy defeats in two by-elections to the British House of Commons. Prime Minister Boris Johnson’s party lost to the Liberal Democrats in the constituency of Tiverton and Honiton in south-west England, and lost the by-election to the Labor Party in constituency Wakefield in northern England. The defeat in Tiverton and Honiton is particularly painful: the Conservatives had held the seat for the constituency for more than 100 years.

As a consequence of the defeats, party leader Oliver Dowden resigned. “Somebody has to take responsibility,” he wrote in his resignation letter to PM Johnson. “I have come to the conclusion that it would not be right for me to remain in office under the circumstances.”

The elections were seen as a mood test for Johnson, who is under a lot of pressure because of the affair about parties at the seat of government during the corona lockdown. However, the Prime Minister had already declared on election day that he would not resign even in the event of defeat.

Labor leader Keir Starmer now interpreted the outcome of the wakefield by-election as a sign that his party could also win the next national election in 2024. “Wakefield has shown that the country has lost faith in the Tories,” Starmer said. “The result is a clear verdict on a conservative party that has run out of energy and ideas.”