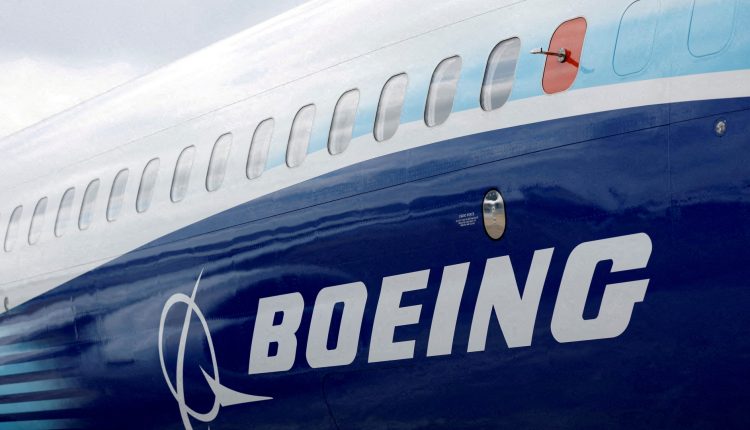 Boeing settles another criminal case involving its crashed 737 Max aircraft by paying a $200 million fine. The company did not admit any wrongdoing.

The aviation group Boeing will pay millions in the dispute with the US Securities and Exchange Commission after the two crashes of the 737 Max jet.

The SEC had accused the company and then Boeing boss Dennis Muilenburg of misleading investors about the safety of its 737 Max.

Neither Boeing nor Muilenburg admit wrongdoing

“In times of crisis and tragedy, it is especially important that public companies and executives provide markets with full, fair and truthful information,” said SEC Chairman Gary Gensler.

Boeing and Muilenburg misled investors by assuring the safety of the 737 Max despite knowing of serious safety concerns.

Boeing said in a statement that the settlement concluded the SEC’s investigation and the company “will neither admit nor deny” the allegations.

The Airbus rival had agreed to pay more than $2.5 billion in fines with the Justice Department in early 2021 over fraud and conspiracy allegations related to the scandal.

After two crashes with a total of 346 deaths, Boeing was heavily criticized – the company slipped into a crisis. The problem pilot 737 Max was banned from take-off for a long time after two crashes.

Strike at Eurowings: There is no great chaos at airports

For its 50th anniversary, the National…