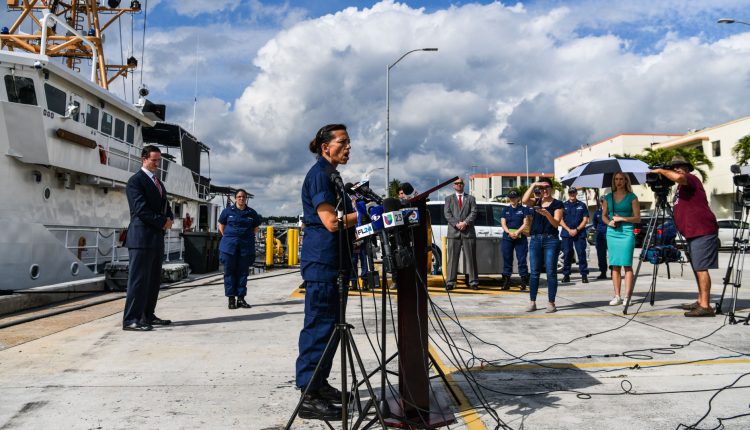 After the boat accident off the Florida coast, the authorities have lost hope of finding any survivors. 34 people are still missing, five bodies were found. One survivor was rescued.

After a migrant boat crashed off the Florida coast, there is almost no hope of finding one or more of the more than 30 missing alive. The coast guard said the active search for possible survivors would be ended if there were no new leads.

One inmate survived, five bodies were found. 34 other people are still missing and are also believed to be dead. The migrants were on their way from the Bimini archipelago in the Bahamas towards Florida when their seven-meter-long boat capsized last Saturday evening.

Inmates were not wearing life jackets

On Tuesday, a survivor was spotted clinging to the hull of the boat. He said none of the occupants were wearing life jackets. From the start, the Coast Guard had little hope of finding survivors in the area because of the turbulent Gulf Stream.

Investigators from the Department of Homeland Security began an investigation into suspected smugglers who are believed to have organized the crossing. The responsible investigator Anthony Salisbury did not want to comment on the nationality of the boat occupants. However, it is assumed that the only survivor is a victim and not a suspect, he said.