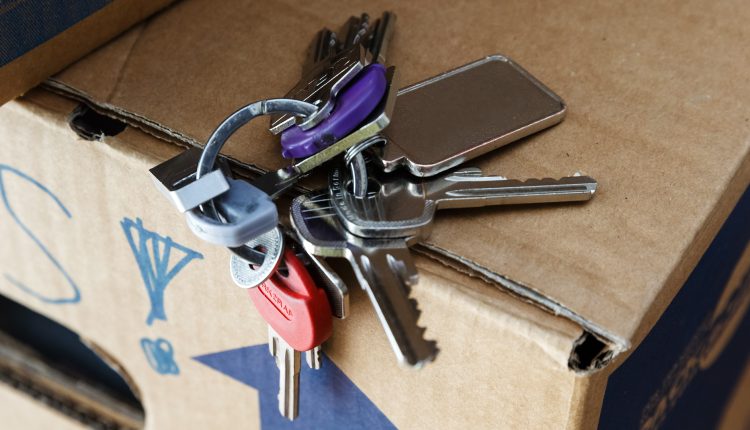 According to statistics from the Ministry of Justice, more than 29,000 apartments were evicted nationwide in 2021. Overall, a slight decrease compared to the previous year – in Bavaria, on the other hand, the number has increased significantly.

Tens of thousands of apartments are evicted every year – last year alone there were more than 29,000 in Germany. This is the result of a statistic published by the Ministry of Justice in response to a question from the left in the Bundestag, as reported by the dpa news agency.

The most evictions were in the most populous state of North Rhine-Westphalia, with 8,656, followed by Bavaria (3,432) and Saxony (2,667). Saarland brought up the rear with 286 evicted apartments. Schleswig-Holstein was therefore not part of the statistics, and no data was available from there.

The Left Party’s housing policy expert, Caren Lay, pointed out that contrary to the slightly declining overall trend, the number of forced evictions in Bavaria had risen significantly from the previous 2,867. Measured by the number of inhabitants, the following also applies: “Saxony is the master of clearance in East Germany.”

Being evicted from an apartment often means homelessness in the currently tight housing markets. “One eviction is one too many,” Lay said. “If the federal government does not act, more people will lose their apartments and homes.”

The politician called for a “winter package for warm and safe living”. Terminations due to payment difficulties must be excluded and evictions into homelessness prohibited.