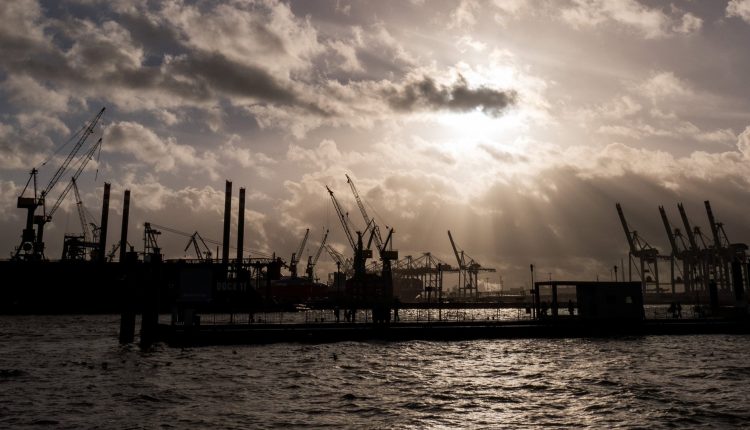 The leading economic research institutes are firmly anticipating a recession in Germany. In the event of a gas shortage, there is even a risk of an economic downturn of 7.9 percent in the current year.

According to the leading economic research institutes, the German economy is on a direct course towards recession. The German gross domestic product (GDP) will shrink in the summer quarter that is coming to an end, in autumn and at the beginning of 2023. This emerges from the researchers’ autumn report entitled “Energy Crisis: Inflation, Recession, Loss of Prosperity”.

The leading German economic research institutes are thus assessing the economic situation as significantly worse than in spring and almost halving their forecast for 2022. In April they were still forecasting growth in the German economy of 2.7 percent in the current year and 3.1 percent in the coming year year.

The spring and autumn reports

The so-called joint diagnosis of the institutes is prepared twice a year, in spring and in autumn. It comes from the RWI in Essen, the ifo in Munich, the IfW in Kiel and the IWH in Halle. The Berlin DIW is currently pausing and wants to work on the report again in 2023. The paper serves as the basis for the government’s economic forecast, which in turn is the basis for the preparation of public sector budgets.

The main reason for the deterioration in the economic outlook is the reduced gas supplies from Russia. “The Russian attack on Ukraine and the resulting crisis on the energy markets are leading to a noticeable slump in the German economy,” says Torsten Schmidt, head of economic activity at the RWI – Leibniz Institute for Economic Research and spokesman for the joint diagnosis project group.

Although the situation should ease somewhat in the medium term, gas prices are likely to be well above the pre-crisis level. According to the researchers, this means a permanent loss of prosperity for Germany.

However, the researchers warn that their new forecasts are based on the assumption that a gas shortage in the winter months can be avoided. Otherwise serious consequences for economic activity are to be expected.

In their risk scenario, which assumes, among other things, a very cold winter, low gas savings and a resulting gas shortage, the researchers estimate an economic downturn of 7.9 percent for 2023. That would be significantly more than in the financial crisis and in the first Corona year 2020. Under these circumstances, GDP should also shrink by 4.2 percent in 2024.

According to the economic institutes, the German economy is increasingly being burdened by the energy price crisis and high inflation. This causes a massive loss of purchasing power for consumers. “Both low-income households and companies are therefore dependent on further political support,” emphasizes RWI economic chief Schmidt.

According to the autumn report, inflation will climb from 8.4 percent on average in 2022 to 8.8 percent next year. The two percent mark will not be reached again until 2024.

Stable labor market as a factor of hope

Meanwhile, the labor market is having a stabilizing effect. According to the autumn report, the demand for new workers is likely to decrease in view of the economic weakness. Due to the shortage of skilled workers in many areas, however, companies are likely to endeavor to retain the existing workforce, so that employment is only likely to fall slightly temporarily.

The economic researchers see the unemployment rate in the current year at 5.3 percent after 5.7 percent in the previous year. According to the report, it should rise slightly to 5.5 percent in 2023 and then drop back to 5.3 percent in 2024.