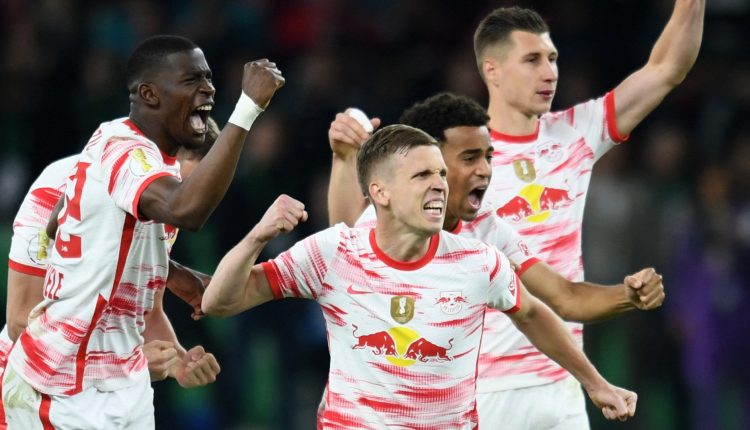 Bundesliga club RB Leipzig has won the DFB Cup for the first time. Despite being outnumbered, the Saxons beat SC Freiburg 4-2 on penalties in the final in Berlin’s Olympic Stadium.

With the last of their strength, RB Leipzig won the first major title in the club’s young history in a thriller final. Coach Domenico Tedesco’s team won the final in Berlin against SC Freiburg 4-2 on penalties. After regular time and extra time, the score was 1-1 (0-1, 1-1). Freiburg’s Christian Günter and Ermedin Demirovic each missed a penalty.

In front of 74,322 spectators in the sold-out Olympic Stadium, Maximilian Eggestein (19th minute) gave Freiburg the lead. Christopher Nkunku equalized in the 76th minute and saved the fourth-placed Bundesliga player into extra time in his third cup final. Leipzig was outnumbered from the 57th minute after defender Marcel Halstenberg saw the red card for an emergency brake.